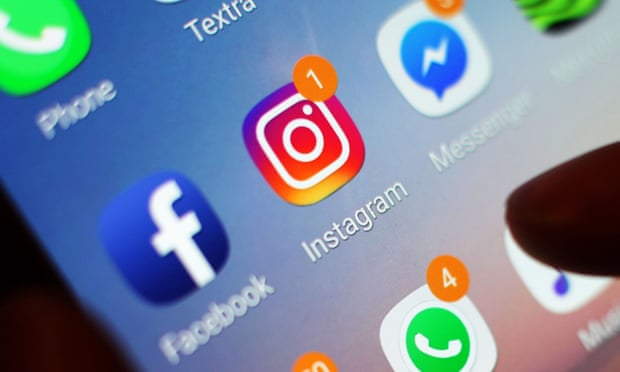 A 16-year-old Malaysian girl killed herself after her Instagram followers voted overwhelmingly for her death.

The girl, who has not been named, posted a poll on Instagram asking followers is she should die or not. After 69% of the respondents said that she should die, she killed herself.

According to police in the east Malaysia state Sarawak, the girl posted the poll with the message: “Really Important, Help Me Choose D/L”

A lawyer and MP in the north-western state of Penang, Ramkarpal Singh, however, said that those who voted for the young woman’s death could be guilty of abetting suicide. He said:

Would the girl still be alive today if the majority of netizens on her Instagram account discouraged her from taking her own life? Would she have heeded the advice of netizens to seek professional help had they done so?

Did the encouragement of those netizens actually influence her decision to take her own life? Since attempted suicide is an offence in this country, it follows that abetting one to attempt suicide may be, too.