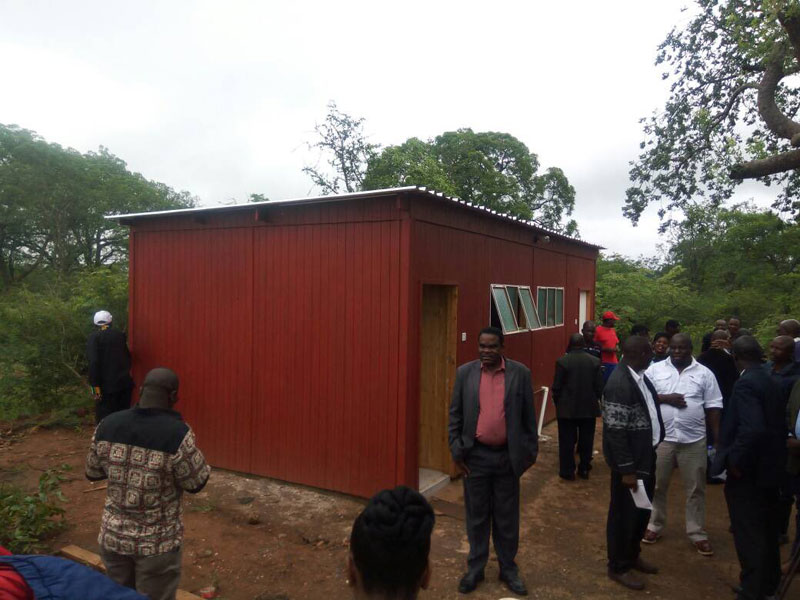 Chivayo has said that the Gwanda Solar Project Will be a success. He was responding to Energy Minister Advocate Fortune Chasi’s directive to ZESA bosses to recover money paid for the project.

Speaking to ZimLive, Chivayo said that he was looking for an opportunity to present his case to the new minister. Chivayo who is adamant that the project will be a success said:

All I can say is that against all odds, success of the project is inevitable. The minister is a very senior advocate and level-headed politician of unquestionable integrity. When he’s fully briefed of the facts on the ground, he will come up with a conclusion based on an informed position.

Earlier, the new Energy minister had urged ZESA bosses to recover US$5.6 million dollars paid to Intratrek Zimbabwe for the Gwanda Solar Project. The minister has said:

When you pay money, either you get value for your money or you get the money back. It’s that simple. No dilly-dallying.

If you cause financial loss, wilfully or through negligence you’re liable. If there are people who were in ZESA who acted negligently, we would also want that money from them; these are public funds.