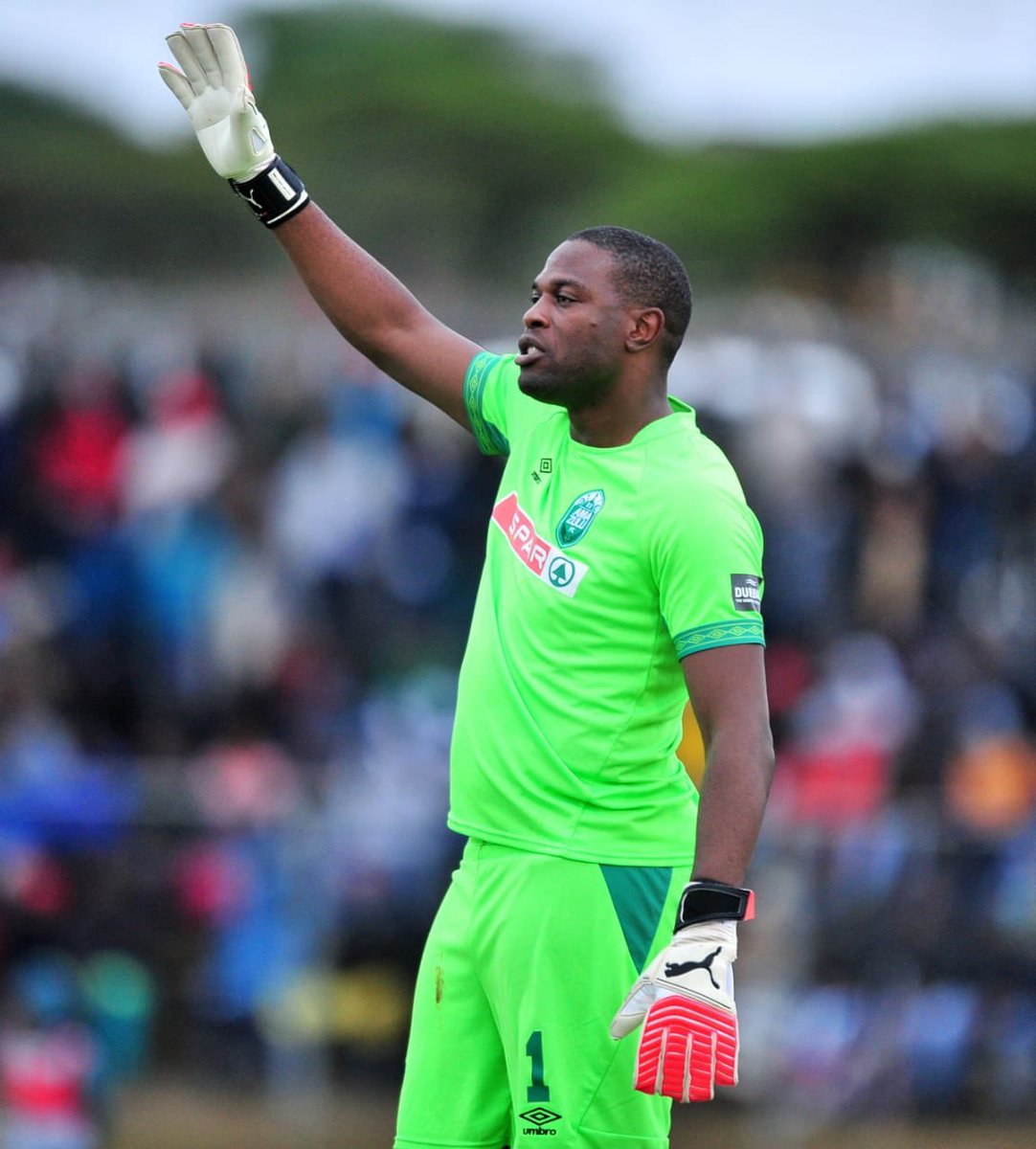 The news of Murambadoro’s retirement was announced by his former South African club, Amazulu FC on Wednesday. The club wrote on its Twitter page:

Energy Murambadoro has announced his retirement from the game. The former Zimbabwe international joined Usuthu in 2013 and over the years became a pivotal part of the team.

Farewell and all the best, G!

Murambadoro became a household name after starring at the 2004 AFCON finals, which was the first for the Warriors, held in Tunisia. He made another successive appearance at the tournament two years later.

Prior to that, the 36-year-old won the Soccer Star of the Year award in 2003 before joining South African club Hellenic the following year after featuring for the Caps United until June.

In 2005, Murambadoro signed for Israeli side Bnei Sakhnin where he played in the UEFA Champions League. His stay in Israel was however shortlived.

He returned to Caps United after just one season in Europe (Israel plays in European competitions though it is geographically situated in the Middle East).

Murambadoro later joined the Great Trek down South where he featured for Hellenic (second spell), Bidvest Wits, Black Aces and most recent AmaZulu.