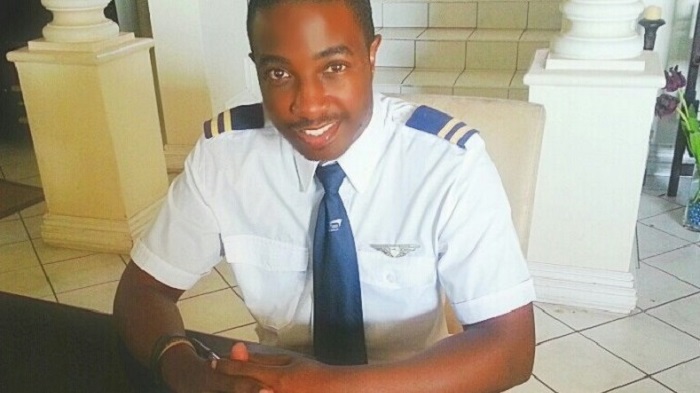 A Zimbabwean helicopter pilot, Kelvin Zirema has been arrested in connection with culpable homicide and drunk driving. South African police report that the pilot hit and killed a Nigerian man and broke the leg of a 26-year-old pedestrian lady before fleeing from the scene.

Zirema who works at a helicopter charter and flight school in Port Elizabeth was however apprehended shortly afterward.

Police spokesperson Colonel Priscilla Naidu reported that Zirema lost control of the vehicle after hitting two pedestrians and he ended colliding into four stationary cars parked near the Humewood Hotel.

He shall appear again in court on Thursday where he is expected to apply for bail.