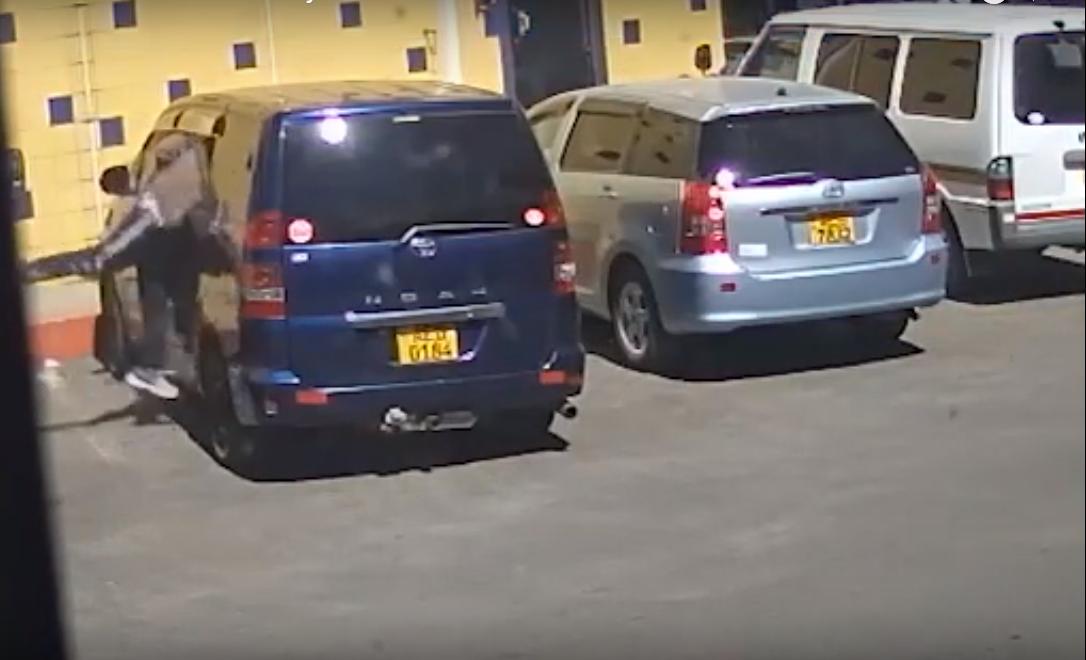 A man, who had emerged from a car, surveys the area at Avondale before breaking into a car and snatching a bag. The car he had come from, which had no number plates, was waiting for him. He walked back to the car and they drove away. This happened on 14 May as captured in the CCTV footage. It’s not clear if the man was identified or later arrested.