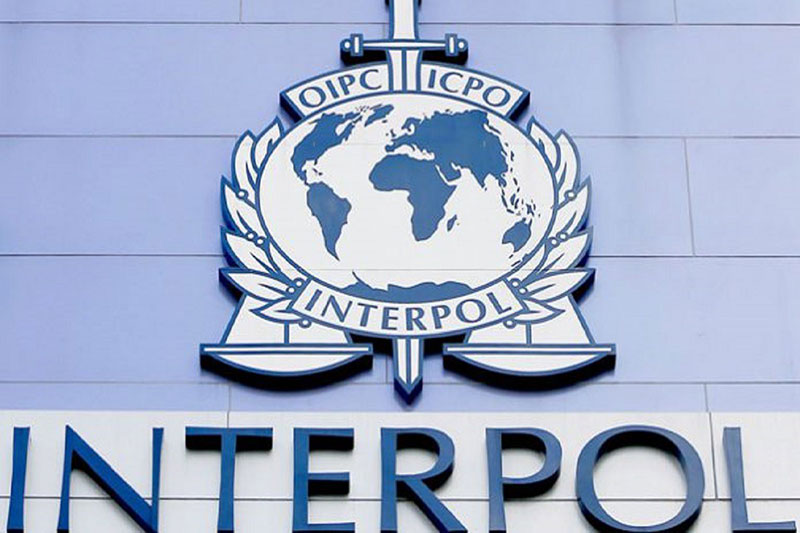 The state which is hunting for former Foreign Affairs Minister Walter Mzembi has engaged Interpol seeking help in arresting him.

The move is said to be as a result of Mzembi’s continued deferment of court hearings citing health issues. He is believed to be hiding in South Africa.

Farai Mushoriwa, one of the defence lawyers, however, argued that the move by the state is not lawful. He said:

The state wants to engage Interpol which is not legal according to the law in the versions of extradition act.

Following president Mnangagwa’s disappointment over the lethargic speed at which corruption cases were moving at, Mzembi has since been slapped with a chain of warrants of arrests after failing to attend court hearings.