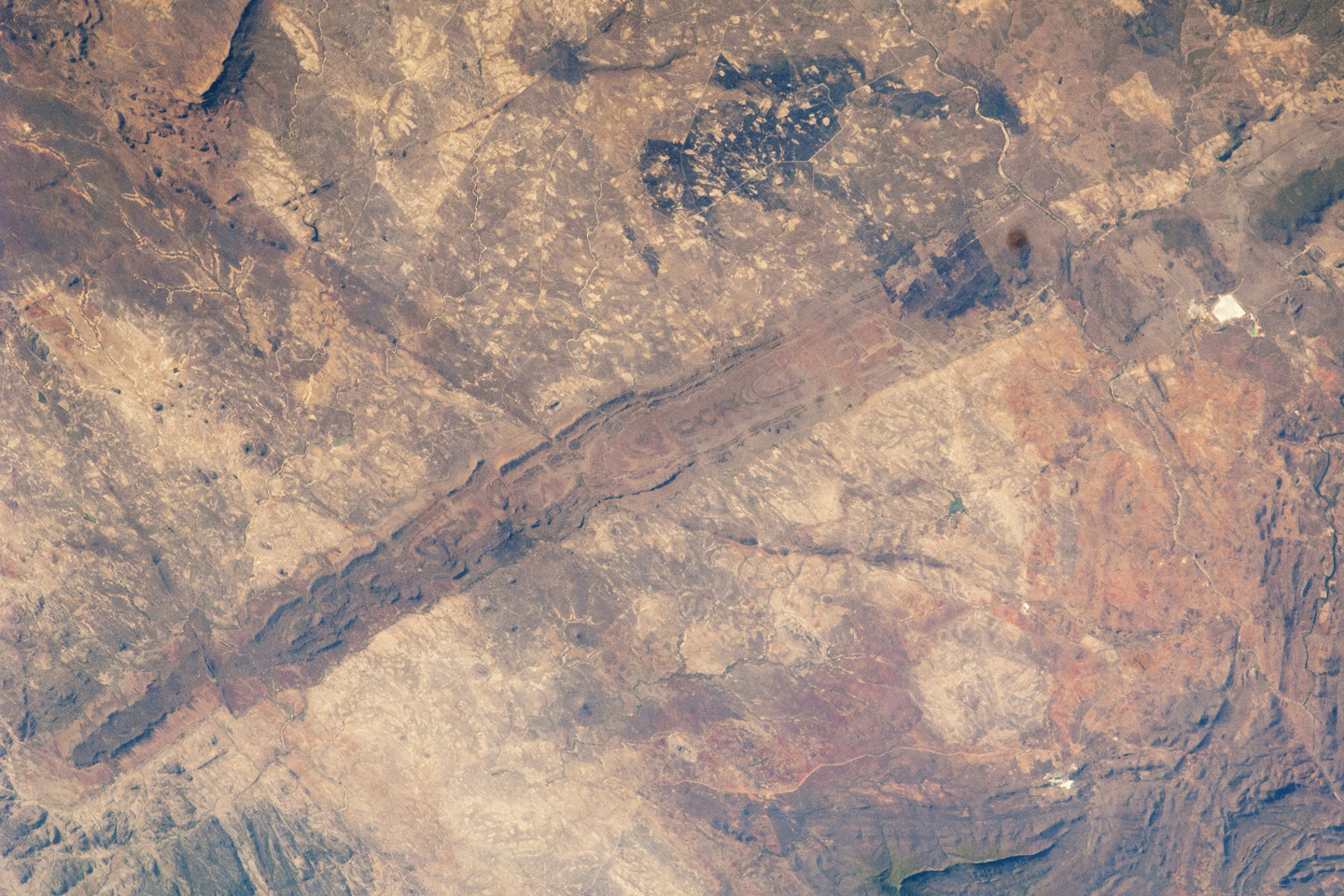 The Zimbabwe military’s involvement in mining has stalled the development of the country’s biggest platinum mine at a cost of about US$4 billion, a report claims.

The mining project, which is a joint venture between Russian and Zimbabwean investors seeks to raise capital through the Cairo-based African Export-Import Bank.

Though the African Export-Import Bank has reportedly provided $192 million of its own funds, meetings with investors including South Africa’s Public Investment Corporation, the continent’s biggest fund manager, failed to raise additional capital.

According to reports, the stumbling block is that the Zimbabwe Defence Industries, which holds 30% of the joint venture with Zimbabwe Mining Development, known as Great Dyke Investments, was once a subject of United States sanctions.

According to Peter Major, a mining analyst at Mergence Corporate Solutions in Cape Town:

If there is any kind of military shareholding it will make western investors very uncomfortable, especially the banks.

Who is going to risk it? I think they will battle to get funding from traditional and western institutions.

The US Treasury imposed sanctions on the Zimbabwe Defence Industries in 2004 over violence and other electoral irregularities in the 2000 and 2002 elections.