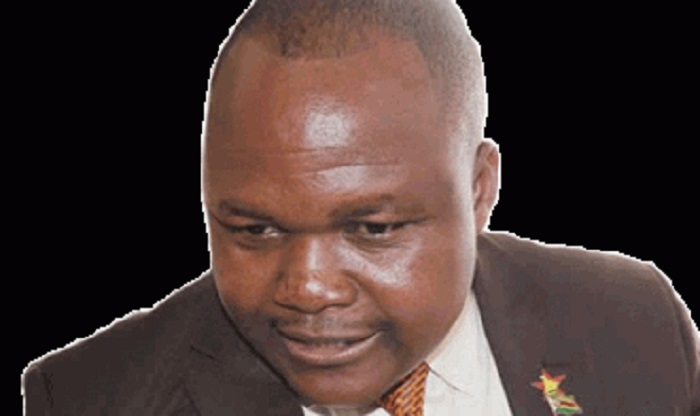 An MDC chairperson aspirant, Gabbuza Joel Gabuza has claimed that double candidates in elections are a result of corruption. This revelation comes after the MDC party has been fielding more than one candidate in some constituencies and council seats, in the run-up to last year’s polls.

Speaking during a provincial caucus meeting in Bulawayo on Monday, Gabuza claimed there were people asking for money for votes. He remarked:

When I was nominated, I only got one nomination, but people started calling me saying can you please give us some money in exchange for nomination. I said no, I will not do that.

As a chairman, if you do that, people become untouchable and you will not be able to discipline them. If you accept money, you become compromised. Double candidates are a result of corruption.

Speaking at the same event, MDC secretary-general Douglas Mwonzora brushed aside allegations that he was involved in the double nomination of candidates that resulted in the party losing in the Cowdray Park By-election. He further implicated party chairperson saying the office of the Secretary-General had nothing to do with the organisation of elections. Mwonzora added: