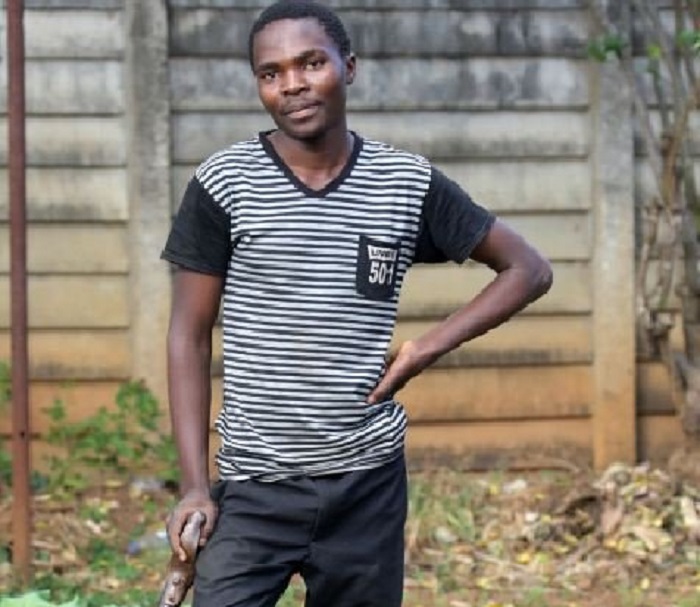 A 19 year old Providence Pangira of Mutasa whose story was circulated on social media recently after he failed to raise money to pursue his studies to the tertiary level has attracted the attention of a good samaritan. Pangira who is reported to have attained 13 points at Advanced Level from science subjects (Mathematics, Biology and Chemistry) has been invited to work with Kuda Musasiwa.

Kuda Musasiwa is a Zimbabwean entrepreneur, musician, and music producer. He is known mostly for being Fadzayi Mahere‘s political campaign manager for Mt Pleasant Member of parliament from 2017 to 2018. He is also known for founding tech-based businesses Fresh In A Box and Lytee. Below is Musasiwa’s tweet.

If we find him, he can come work with us. 🙏🇿🇼🥦 https://t.co/QYQLjYbHLB