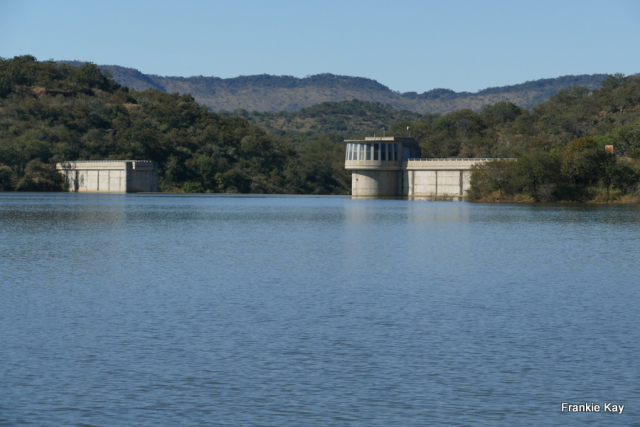 Bulawayo residents have been accused of wasting water at a time when dam levels recede at a faster rate.

The low water levels in the city’s supply dams were exacerbated by a drought-induced by the El Nino weather phenomenon experienced during the 2018/19 rainy season.

Weather forecasts for the year 2018/2019 show that the country is likely to experience an El-Nino induced drought.

In addition to this, the City of Bulawayo has seen a steady rise in the consumption of water from an average of 120ML per day to about 145ML per day.

Consequently, this has had an effect in the depletion period of an average of theoretical 29 months.

In this regard, a downward revision of water allocation is sought to hedge against the negative impact of limited rains anticipated in the 2018/2019 season and increased water usage in the city. This request has been approved by council and implementation is in progress.

The council advised residents against the habit of water hoarding, saying such acts result in artificial shortages of water.