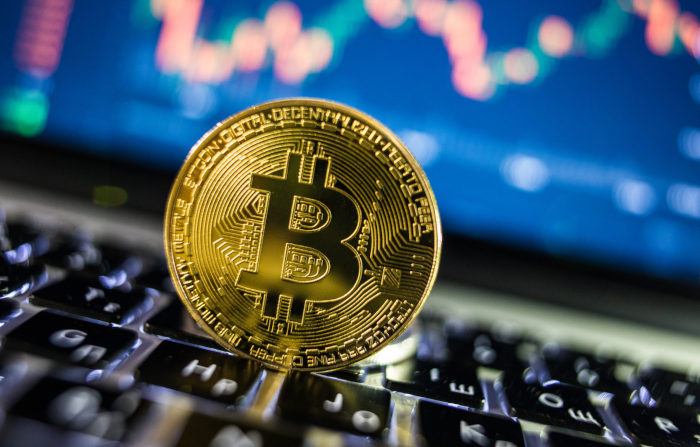 The price of Bitcoin jumped, a crypto-currency, jumped over 19% in value in just 2 days. The price of the internet-based currency increased from about US $6,900 at the end of Saturday 11 May to the current price of about US $8,100. Some investors have claimed that this is a sign that Bitcoin will not increase in price again to the heights it reached at the end of 2017.

Looking at the whole month of May 2019, the price of Bitcoin has increased significantly by more than 551% from it’s 1 May price of about $5,350. Some analysts have forecasted that the price might increase to $10,000 in the coming weeks.

An article on Coindesk explains more:

While vigorous, today’s development is not an anomaly. In fact, bitcoin’s price increases have been aggressive for much of 2019 and rose more than $1000 dollars once again just two days ago.

In the past 90-days alone the cryptocurrency has increased 127 percent in price, nearly 60 percent of which was accrued in the last 30 days alone, Messari data reveals.

In Zimbabwe, financial companies are generally prohibited from dealing in bitcoin and other crypto related currencies. In early 2018 one of the most visible Bitcoin companies in Zimbabwe, Golix, was shut down by the RBZ resulting in some Zimbabweans losing their money. The company continues to operate but emphasises its business outside Zimbabwe. At the height of its popularity in December 2018, the price of a single Bitcoin reached $17,000.

The currency has attracted a lot of pyramid and fraud schemes promising investors high profits and most of them losing their savings as a result. Zimbabwe, South African and other countries on the continent have many such questionable bitcoin companies operating in them.