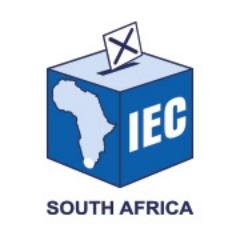 South Africa’s smaller opposition political parties resolved to accept the 8 May election final results that were announced by the Independent Electoral Commission (IEC).

The 27 parties had earlier expressed concern over a number of irregularities witnessed during voting, the major issue is that of multiple voting.

However, speaking to the media after a party liaison committee meeting held by the Electoral Commission of SA (IEC) and the Statistician-General on Saturday, the unofficial spokesperson of the smaller parties, Mzwanele Manyi, said:

The 27-odd parties concede and accept the results.

We were suitably briefed by the Statistician-General and accept that although there is a margin of 0.1% likelihood that there might be contaminated votes, that isn’t enough to hold the IEC to ransom.

We accept the final results after the briefing by the Statistician-General on the independent audit process in which he revealed that from the 1 020 samples, there was a margin of error of less than a percentage hence it is not enough to influence the outcome seriously.