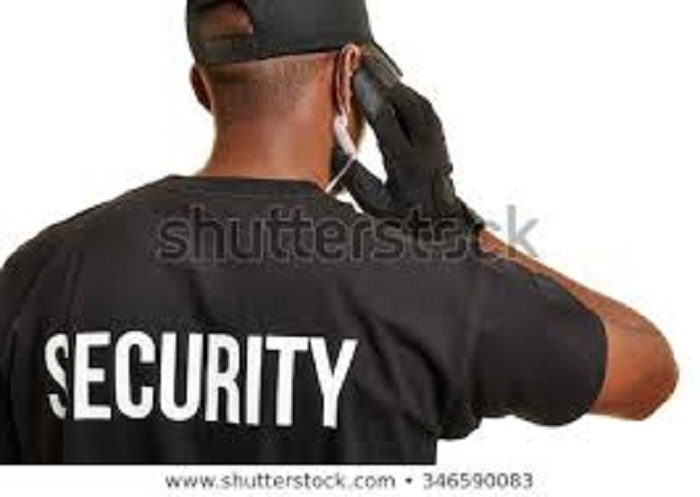 Absolom Ndlovu, a Bulawayo City Council security guard is alleged to have murdered his girlfriend Vonai Mhoya on Saturday night over a text message.

Reports suggests that the Vongai’s mother had tried to resolve the despute during the day. After the therapy, they appeared to have had resolved their differences and they returned to their house.

It is also suspected that the couple could have fought at night since the body of the deceased was discovered in the morning by her mother. Besides the dead body, a note was also discovered in the house. The note read:

The death of Ms Mhoya was confirmed by her brother Mr Vakai Mhoya. He however could not provide finer details citing  that he was at work when the incident happened.