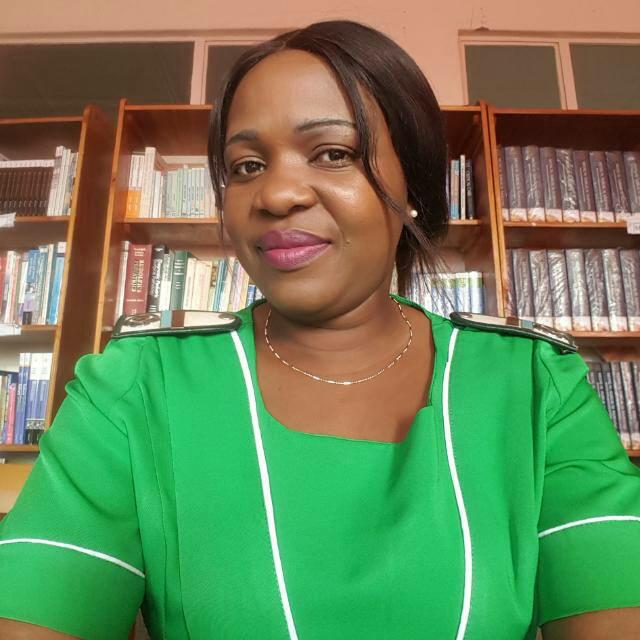 This was revealed by ZANU PF MP and deputy minister of Industry and Commerce, Raj Modi. He said:

Meet Sister Sinanzeni Moyo, the nurse with a good heart. She volunteered to accompany Cherish Muchegwa to India, leaving her husband and children behind for a week.

We thank her husband for allowing her to fly out. We must also thank Mpilo Hospital for releasing her.

In another tweet on Sunday, Modi revealed that Ms Muchegwa has already undergone skin grafting ahead of reconstructive surgery. He wrote:

Cherish Muchegwa has been at Kiran Hospital in India for just two days, but already doctors have done skin grafting. They are now waiting for the wounds to heal so that they do reconstructive surgery.

Muchegwa sustained serious injuries after she was bitten by the dogs resulting in her being hospitalised at Mater Dei Hospital before she was transferred to the United Bulawayo Hospitals (UBH) as she could not afford the bills at the private hospital.

Modi coordinated the raising of close to US$10 000 from well-wishers needed for the woman to travel to India and be operated on.

She was bitten by her landlord’s 5 rabid dogs. The dogs have since been put down.