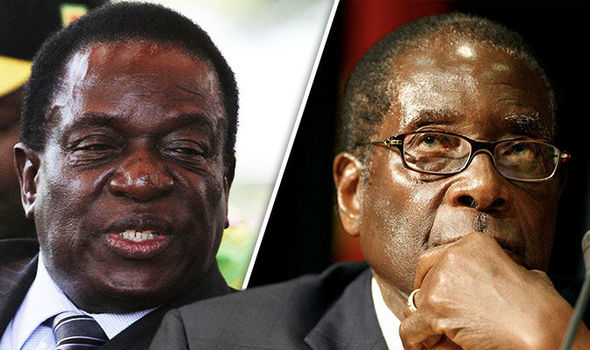 Leader of opposition political party Transform Zimbabwe, Jacob Ngarivhume, says that the solution to the current economic crisis is the convergence of Zimbabweans in a respectful national dialogue.

Ngarivhume expressed his sentiments in an interview with a Daily News reporter. He said:

Genuine leaders should realise that we can’t be in election mode forever. We need to come together and converge as Zimbabweans. So the idea of national dialogue is important.

We need to dialogue and set aside our differences, respectfully and genuinely and not the approach that Mnangagwa and Zanu PF are taking whereby they want to mediate and be the referees of that discussion. They want to be convenors and chair that discussion.

Asked if former President Robert Mugabe and incumbent Emmerson Mnangagwa are different, Ngarivhume said that the two are not different, rather they are just one person.

They are not even Siamese twins; they are just one person, one individual. It’s just two-in-one; the way they are governing and the way they are doing everything is the same, nothing is different and if you want to force the separation of the two then ED is worse.

Ngarivhume revealed that his party is fighting for electoral reforms and vowed not to participate in an election where there are no reforms first.