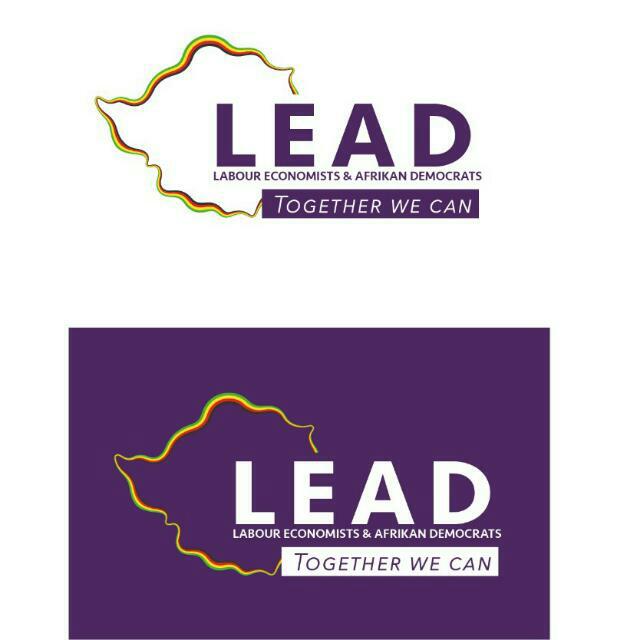 Good morning Zimbabwe. LEAD is a growing new party and our aim is to rebuild Zimbabwe only. We are not in competition with any party. We believe every LEAD member is a LEADer as we all bring ideas on the table for the sake of Zimbabwe.

We are fighting for the freedom of Zimbabwe; to free our country from corruption and poverty. With #LEAD more jobs will be created, making sure our local business come first before opening doors to outsiders.

Local business people will be offered all the support and facilities needed in order for them to create more jobs for every Zimbabwean. Our currency will be stabilised making sure all banks are having enough money and no money is abused nor taken into black markets.

LEAD welcomes business people and companies from other countries who have an aim of working along with Zimbabwean people to build our economy and making sure that every Zimbabwean is working and getting paid their salary accordingly.

More projects will be created for those in rural areas giving every Zimbabwean an opportunity to venture into a business wherever there are. Zimbabwe has got a potential to rise and shine again let’s work together in peace and harmony for our land. God bless Zimbabwe.

Labour, Economists and African Democrats is a political party in Zimbabwe. It was founded in April 2019 by activist and politician Linda Masarira following her expulsion from the [Thokozani Khupe]] led MDC-T. On 1 June 2019, LEAD launched its party strategy and ideology. It also... Read More About LEAD