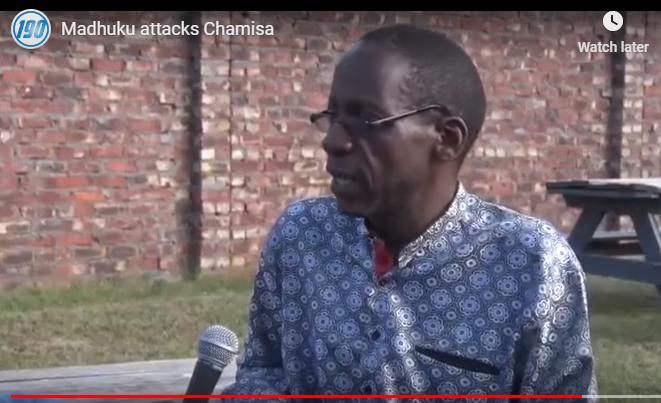 National Constitutional Assembly (NCA) presidential candidate in the 2018 elections, Lovemore Madhuku revealed that the so-called State House Dialogue is not about power-sharing, but the “losers” are there to contribute ideas in relation to how the challenges facing the country can be resolved. Said Madhuku:

We are in that process because we are a political party, we have views about the progress of the country, we know that there is a government in place and the view that we have will only be implementable if we are able to influence what is done by the government.

What is on the agenda is to confront the challenges facing the country and to contribute ideas in relation to how those challenges can be resolved.

If those who are not in the dialogue have some solutions, why are they happy to see people suffering? The only time that they will provide solutions is when they are in governemnt…that is wrong.

Lovemore Madhuku is a prominent law academic and politician. He is the current leader of the National Constitutional Assembly (NCA) and is also a political analyst. Read More About Lovemore Madhuku