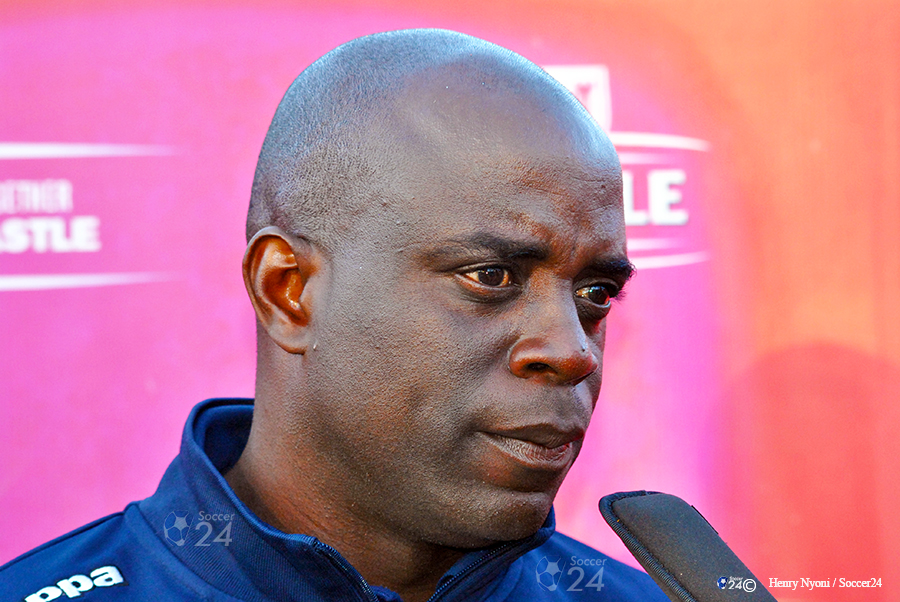 Dynamos registered a consecutive 1-0 win in the Castle Lager Premier Soccer League on Sunday after despatching Yadah at Rufaro Stadium.

The only goal was netted by Mbare-born Junior Selemani who drilled home from inside the box from an Edward Sadomba lay-off.

The win was new coach Tonderai Ndiraya’s second in the three matches that he has taken charge of so far. The other one was a draw.

Ndiraya was not entirely pleased with the performance put by his players. He said:

I am satisfied in terms of the result but obviously, I am not satisfied with the performance. I thought we were a bit sluggish today especially in the first half.

We didn’t do well in the first 20 minutes when we conceded about six corner kicks plus free-kicks, which is not good enough for a big team like ours.

That was very poor and if Yadah were clinical, if they had more aggression, we could have been punished in those first few minutes.

But credit to the boys they defended well. I thought largely in the first 20 minutes we were on the back-foot. Sadly also we didn’t take any shot on goal in the first half save for the free-kick by Tinotenda Muringai.

The general play was not good and those are the things we need to work on and make sure that when tougher teams come we will be prepared.

We are limping but at least we are walking. I am happy we fought to the end, we protected our lead and we got the result that we wanted.

Ndiraya was appointed Dynamos coach barely 24 hours after captain Edward Sadomba had been made caretaker coach following the dismissal of Lloyd “MaBlanyo” Chigowe.