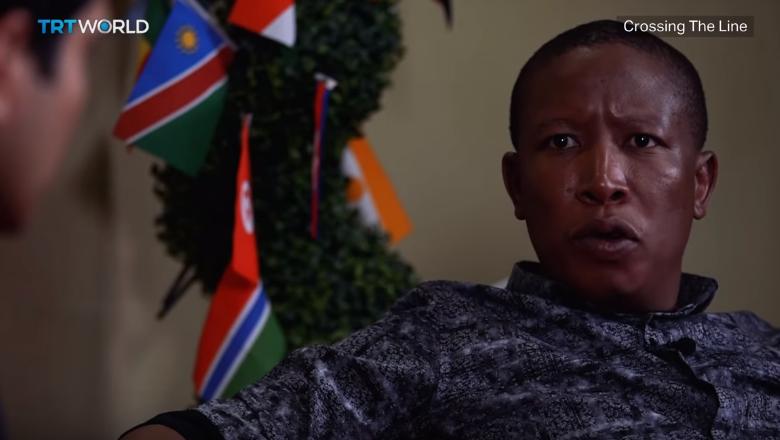 A Julius Malema interview video from which Trevor Noah and his Daily Show team took a snippet, has shown that Malema’s comments may have been selectively taken out of context.

The video in question is one in which the EFF leader, Julius Malema, appears to be condoning a possible future genocide on white people in South Africa. During his US TV show, comedian Trevor Noah showed a section where Malema says:

I don’t know what’s going to happen in the future. I’m saying to you we have not called for the killing of white people. At least for now. I can’t guarantee the future.

A longer video posted online, however, suggests a different kine of the conversation. See below:

This is what he actually said, is it irresponsible now? Context matters but not to sensationalists. pic.twitter.com/nryMmo0QIt

The full interview can be found on this link.