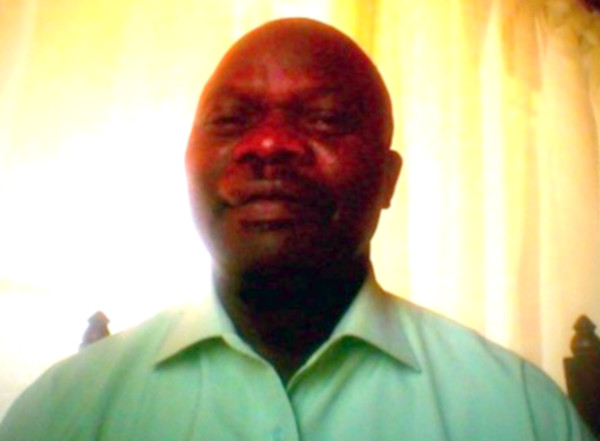 War veterans belonging to the Zpra Veterans’ Trust Association have said that individuals responsible for killing people during the Gukurahundi atrocities must be identified as they did in Rwanda.

Speaking to The Standard, Baster Magwizi, the Zpra Veterans’ Trust spokesperson said that the current activities sanctioned by the Emmerson Mnangagwa’s announcement on Gukurahundi. The activities involved exhumations and the granting of identity documents to the families left behind by the victims of the atrocities. Magwizi said an apology and justice process like the one put in place after the Rwandan Genocide is needed.

When that has been done, those that are responsible for having killed people should be identified as in Rwanda, where they had the Gacaca system of processing these people who had maimed, traumatised and killed other people during their genocide.

Why can’t we do the same, and then a fate is decided for them by the community, which was injured or maimed? We cannot have a process of healing where the butcher becomes the healer and reconciler.

We say that the process has been mishandled. We think the agenda is no longer to heal the community, but to sanitise the current government of Gukurahundi.

This issue will not go away until Mnangagwa comes out openly and says he is apologising and acknowledges that this thing happened.

The Zimbabwe African People's Union (ZAPU) is the oldest liberation war party formed in 1961 to oust the Ian Smith regime. Led by son of the soil, Joshua Nkomo, the movement announced guerilla war in 1966 after the party had sent some militants abroad for... Read More About ZAPU

One Comment on “Those That Killed People During Gukurahundi Must Be Identified: War Vets”