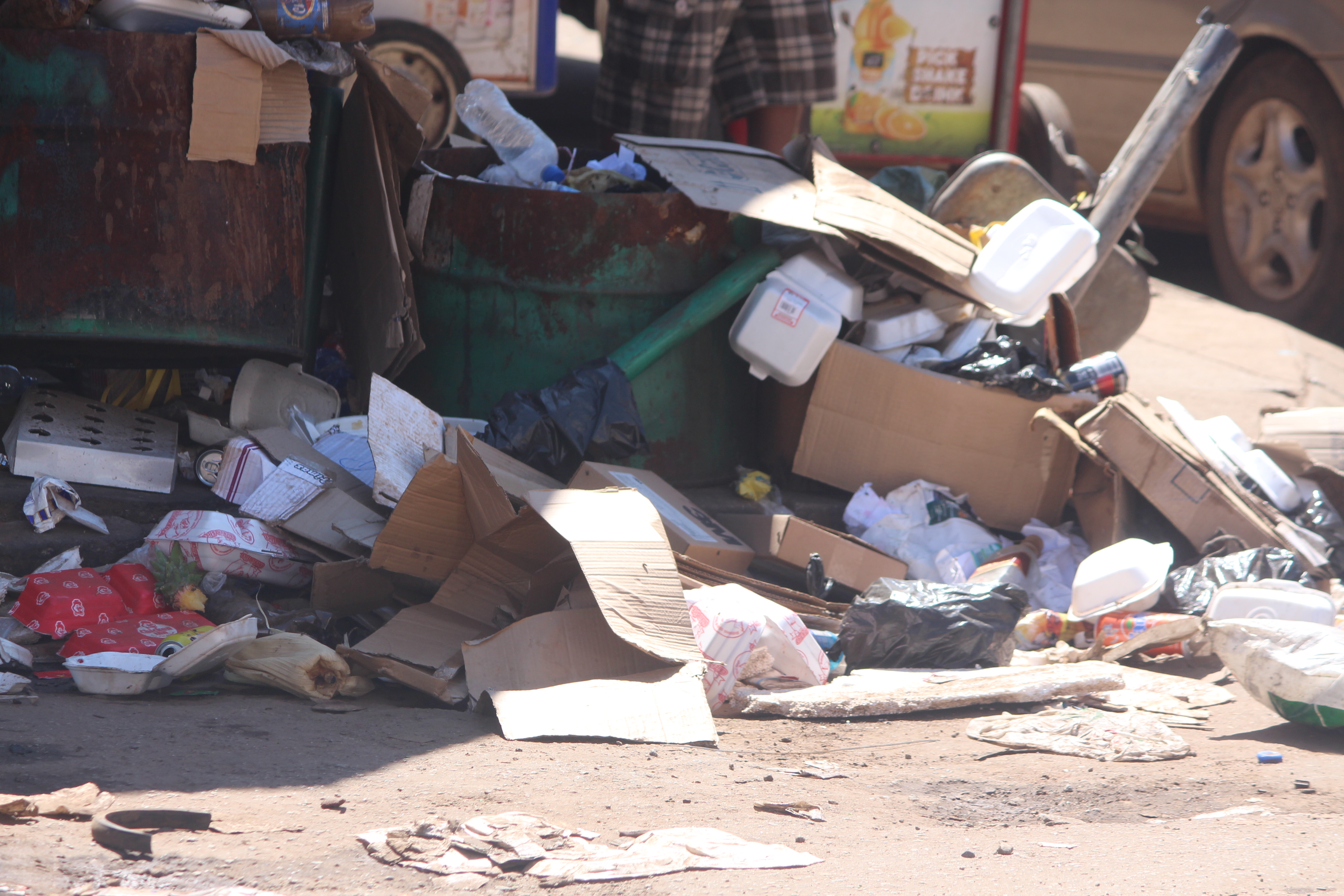 A few days ago ZESA explained why they would implement load-shedding. and these were some of their  reasons

Harare and Munyati Power Stations have also been battling old machinery problems. Electricity is in most cases the driver of the economy as production is its dependent variable. Most systems in the country rely heavily on electricity. Now that we are told about the problems mounting at the Power Utility Company, we are wondering what’s going to happen to production? Is it going to dwindle, if it does how are we going to survive? The government has said it has given 34 companies a license to set up Solar Plants in the country. Will it be enough to power the high voltage requirements of some organizations should there be a complete shut down at some of  ZESA’s biggest plants as they have said its a possibility.

Yesterday I spend the greater part of my off day in 2 fuel queues and I left both with an empty tank as the queues were too long and the fuel not enough for all of us. Transportation is one of the key facets of an economy as good and services have to be delivered throughout the country. Since most of our business (95%) is informal in Zimbabwe, the fuel situation has affected many households as they spend so many production hours queueing for fuel just to get fuel that will last them hours and come back to the queues again. This has also affected pricing as transport charges have gone up increasing the price of many things along the way and cutting into small margin profits that are made in the informal sector.

The water crisis especially in the metropolitan provinces Harare and Bulawayo has persisted and sometimes it’s due to lack of water treatment chemicals and lack of foreign currency to import the things they need. Water is life, if our water system is deteriorating, does that mean our lives are in danger?

With no electricity to power the informal sector which usually operates in non inductrial areas, no fuel or erratic fuel supply to complete the chain and a poor quality life, Is Zimbabwe on the brink of total collapse. Inflation has shot to a staggering 60+% the highest number ever recorded since 2008. The government has told us about their plan to fix the fuel issue this week, we will update when the situation improves. As for the problems emanating from ZESA, we hope the situation is addressed soon. Let us know what you think. Is Zimbabwe on the brink of total collapse?

2 comments on “No Fuel, No Electricity, No Water, Is Zimbabwe On The Brink Of Total Collapse?”