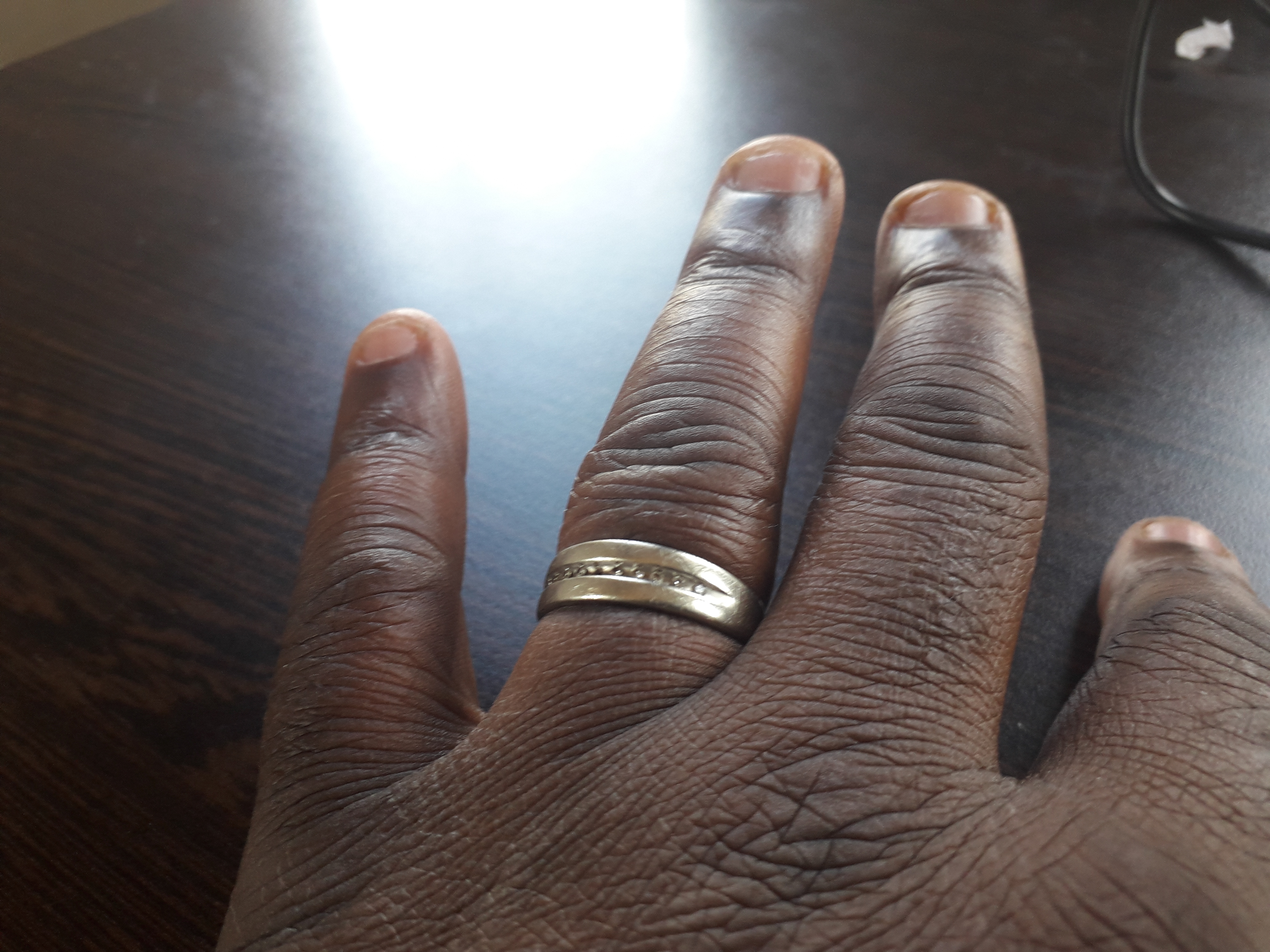 As part of the changes to the Marriages Act, cabinet last week approved changes that will spell it out clearly that homosexual marriages are illegal. The bill will proceed will be debated in parliament where it is expected to pass.

The objectives of the Bill are … prohibition of same-sex marriages and recognition of the supremacy of the Constitution which invalidates, any law practice and custom
and conduct inconsistent with the Constitution.

Zimbabweans, in general, have frowned upon homosexuality and this is reflected in the new constitution which the amendments to the Marriages Act seek alignment to. Former President Robert Mugabe infamously said gays and lesbians were worse than pigs and dogs.

One Comment on “Government Moves To Make Homosexual Marriages Illegal”