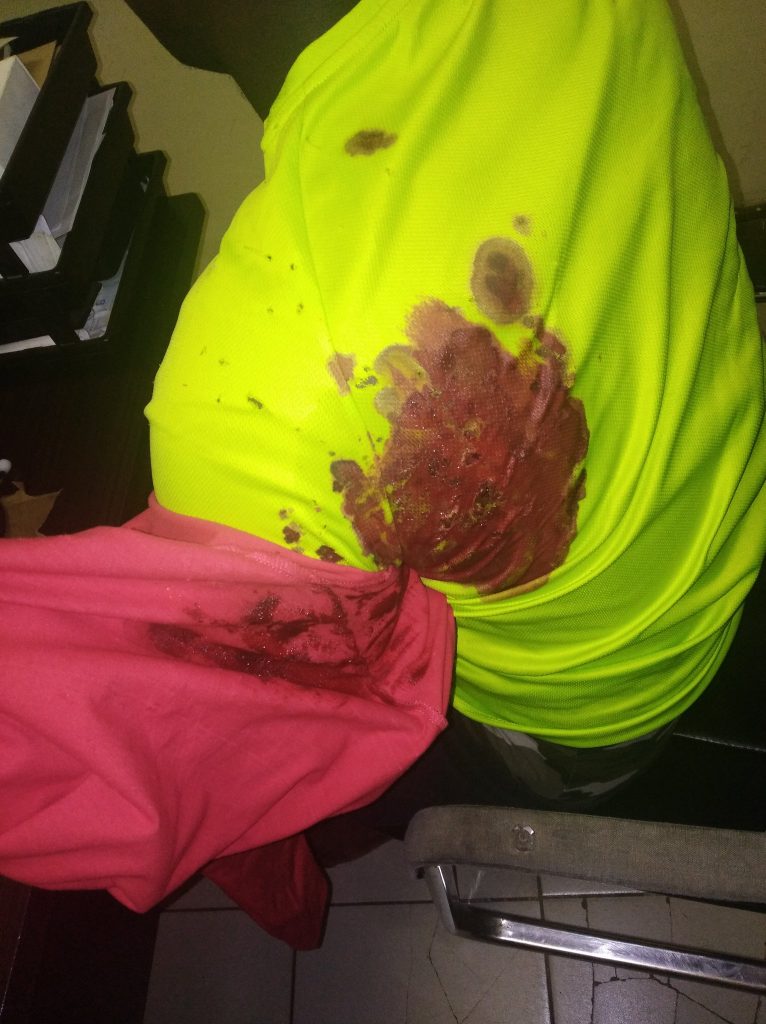 The government, through the Ministry of Ministry of Information, Publicity & Broadcasting, has provided information regarding a clash in the Harare CBD between police and some members of the public on Saturday 11 May.

According to the government, the clash started after ZRP officers had arrested a suspected cellphone thief. The officer were pelted with stones resulting in the damage of their vehicle. The suspect fled.

Today around Corner G Silundika and First Street, Police arrested a suspected cellphone robber but were pelted with stones and other missiles leading to the suspect escaping with the cuffs. A police car was damaged and tearsmoke was deployed. 2 suspects are now in custody.

The information ministry did not clarify if indeed anyone had been shot by the police.

Yesterday, information posted on social media suggested that the police had clashed with street vendors resulting in one individual being shot.