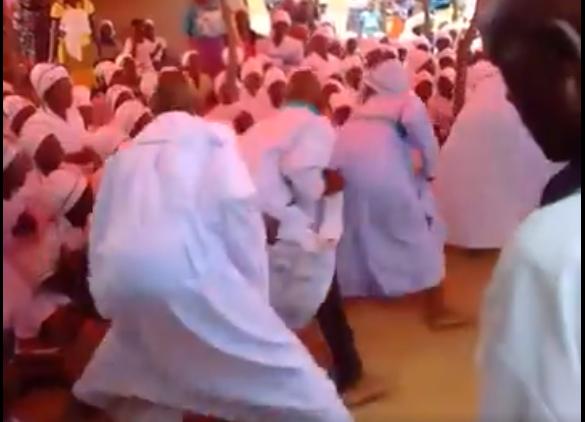 Justice, Legal and Parliamentary Affairs Minister Ziyambi Ziyambi said the Marriages Act will be repealed and replaced by one liberal consolidated Marriages Bill a liberal one.

Ziyambi also said that the Bill which will also illegalise marrying a girl below the age of 18 and pledging of minors for marriage.

We have also extended marriage officers to include chiefs and other religious leaders, the Hindus, Moslems, Vapostori they are now allowed to solemnise marriages in their religious sectors and these marriages if there is more than one wife it will be regarded as customary marriage. We have also now included civil partnership; they are now recognised in this Act. What used to happen on dissolution of this partnership, the other partner was losing out; so it is now recognised as a marriage for purposes of dissolution of property when the partnership is dissolved.

Ziyambi also added that the Marriages Amendment Bill stipulates that the age of marriages should be 18 years and above. This, as he noted, is in resonance with a Constitutional Court ruling. He further said:

The other major highlights is that it clearly outlaws the pledging of children by anyone. This has clearly been put into the law. We have also consolidated the marriage law, we no longer have two marriage laws but it will state that the first one is the civil marriage and another one is customary marriage.