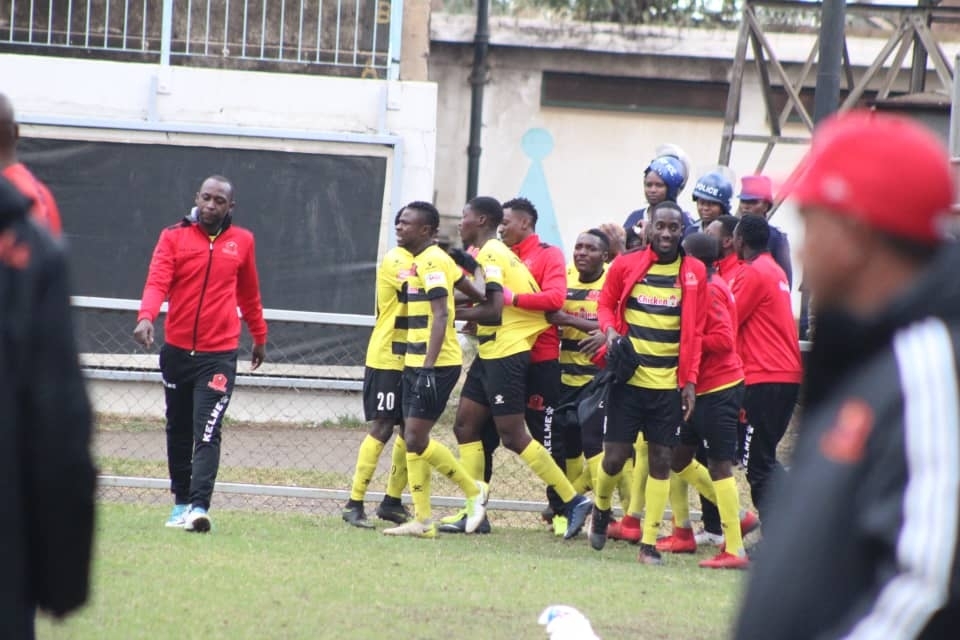 The match between Chicken Inn and HIghlanders came to a 20-minute standstill in the first hour following violence from the Bosso fans. The Highlanders fans were reportedly unhappy after Chicken Inn’s second goal in the 38th minute resulting in them invading the pitch. The fans protested that the player was offside. Eventually, Highlanders was defeated 3-0.

Highlanders remains in the relegation zone. 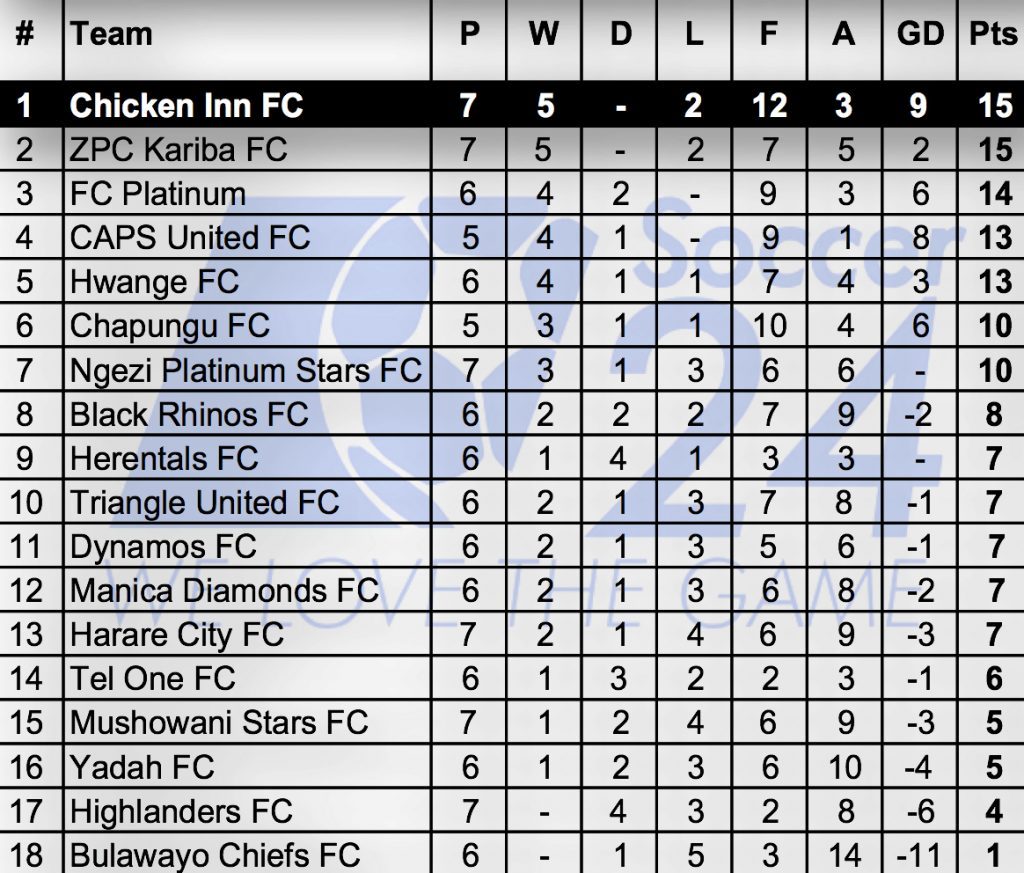