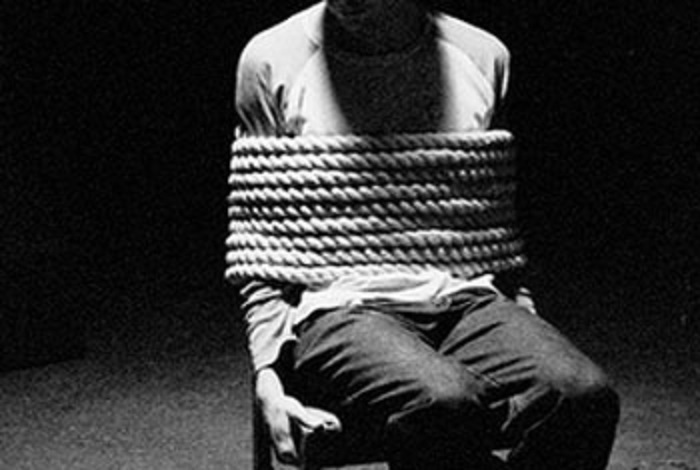 Ndumiso Ncube from Bulawayo has been sentenced to four years in jail for kidnapping a stranded woman and keeping her hostage for two days.

It is alleged that 18-year-old Ms. Langelihle Ntini approached Ncube seeking assistance in finding transport to Plumtree and a cell phone to call the person she wanted to meet with. Ncube agreed and asked her to accompany him to his house.

Upon arrival, Ncube left saying that he wanted to collect the phone at his sister’s place. He is said to have returned late at night and told her to sleep over since it was already late.

For two days, Ncube would ask Ntini to do house chores before he leaves only to return at night. Ntini is believed to have refused to do those chores save for cooking she did one evening. On the last night, Ncube asked for Ntini’s hand in marriage and she refused.

On the next day, Ncube again locked Ntini inside the house and left. Ntini later sought for help from a passerby and was rescued around 11 am. She then reported the matter to the police leading to Ncube’s arrest.