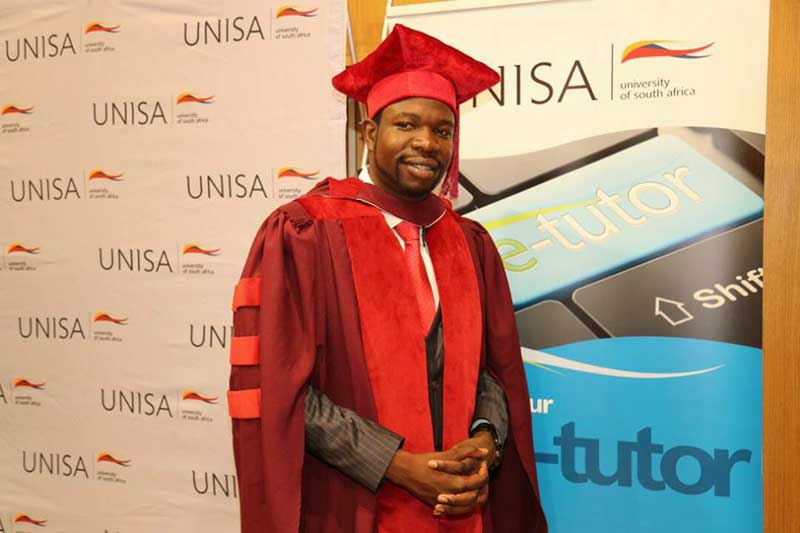 The Prophetic Healing and Deliverance (PHD) Ministries founded and led by Walter Magaya has accused the Zimbabwe Revenue Authority (ZIMRA) for producing fake financial statements in court as a way of nailing the church.

Tawanda Marimo, who represented PHD ministries during trial before Harare magistrate Hosea Mujaya on Thursday, claimed through his lawyer Oliver Marwa that the computers seized by ZIMRA didn’t have the financial statements which were used as evidence in court. Said Marimo:

As Zimra seized our computers, they can tamper with them to produce what they want to use in court to nail us. I am disputing these financial statements. They do not reflect what our financial status is.

The only authentic financial statement comes from me and they are on my laptop. When they seized these computers, I was in South Africa with my laptop, which had an authentic statement.

PHD Ministries is accused of tax evasion after it allegedly failed to declare or submit income tax returns to ZIMRA after it had realised church sales amounting to $28 706 040,60.

Magistrate Mujaya postponed the matter to May 24 for a ruling.