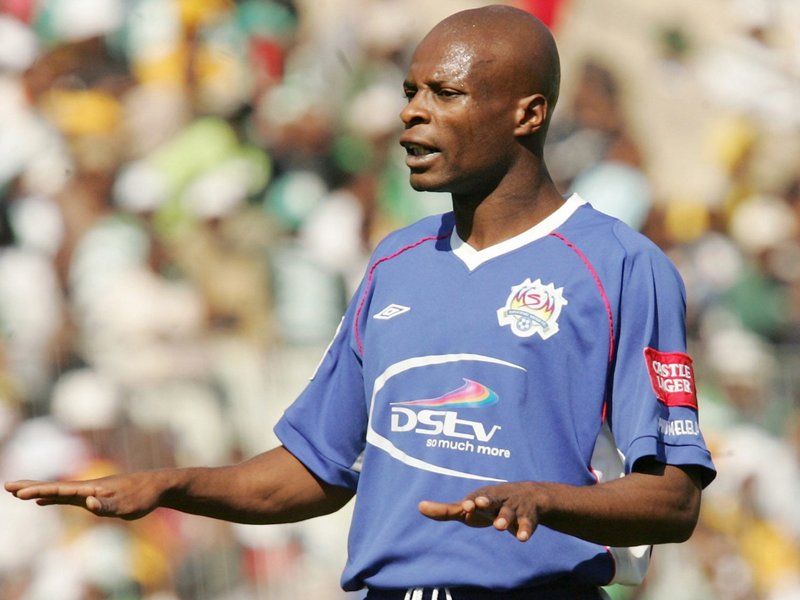 A dubious scholarship fund allegedly owned by former Dynamos and Warriors defender James Matola has swindled thousands of dollars from desperate job seekers over the past four years, a report claims.

The James Matola Foundation is believed to be owned by Matola and his wife Ayanda Brown and is working with a white Canadian, Brad Bino.

Several victims of the scam have spoken to Newsday about their financial loss, all in United States Dollars. One such victim said:

I joined James Matola Foundation last year. I was told to deposit US$175 as registration fee, considering I was promised to get a nursing job in Canada.

I was so excited when I was told the arrangement was to take me along with my wife and children.

Since I joined this foundation, they have been promising to hold a workshop with us firstly in Harare and then in Pretoria, and then leave for Canada.

When they were not showing up, I began to suspect the foundation was not genuine.

We were supposed to attend an indaba in SA, of which bus fares, meals and accommodation were not catered for.

So, I thought it wise to sell my car to cover the costs. To date, that meeting has not been held and Ayanda has been giving excuses that the white man from Canada is not showing up.

To add salt to the injury, the Foundation invited several “beneficiaries” to the Harare International Conference Centre (HICC) for a meeting which never took place. Said of the beneficiaries:

Yesterday (Tuesday), Brown told us on WhatsApp that we were going to meet in Harare, but she did not divulge any information concerning the venue.

It was not until in the morning (Wednesday) when she told us to converge at HICC for the meeting.

We tried to call them, but they were not reachable and unavailable on WhatsApp. To our surprise, there was no one from James Matola Foundation who showed up and the hotel staff chased us from the HICC.

We requested to see the manager, who then told us that James Matola Foundation had not even booked for a conference room at HICC.