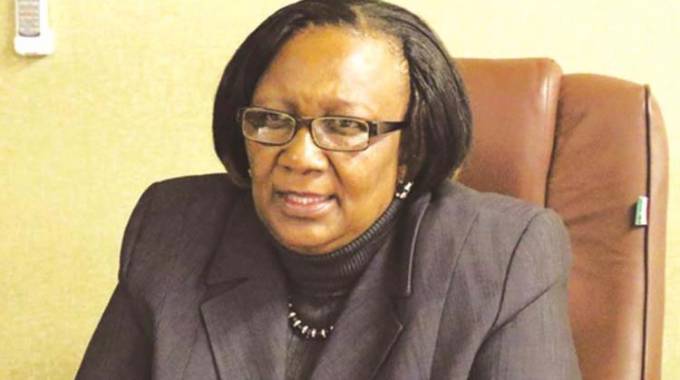 The new law seeks to outlaw child marriages and homosexual marriages, among other provisions in line with the new constitution.

This was revealed by the Minister of Environment, Tourism and Hospitality Industry, Priscah Mupfumira, who was representing Information, Publicity and Broadcasting Services Minister Monica Mutsvangwa during a post-cabinet media briefing. Said Mupfumira:

The objectives of the Bill are inter alia [to] ensure gender equality; recognise the rights of women, youth and children; recognise the cultural groups and the preservation of cultural values and practices which enhance the dignity, wellbeing and equality of the people; provide for free and full consent to marriage by the intending parties; to accord the primacy of the best interests of the child, prohibit same-sex marriages; and recognise the supremacy of the constitution which invalidates, any law, practice, custom and conduct inconsistent with the constitution.

The issue of same-sex marriages is a hot potato, with “progressive” elements in society calling for its canonisation while “conservatives” consider it a taboo.

There was an uproar a few weeks ago when it was reported that some legislators were pushing for the lowering of the age of sexual consent to 12 years.