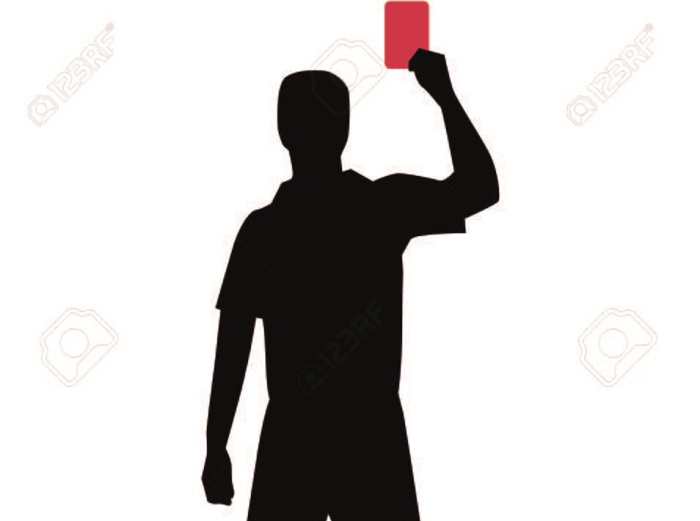 Two Zimbabwean football referees have been accused of accepting bribes when they officiated in an Under-23 African Cup of Nations qualifier in March this year.

It is reported that ZIFA Referees’ Committee has already suspended one of the accused after he allegedly refused to respond to the allegations. The committee has asked him to write a report explaining what really transpired. Bryton Maladule who heads the committee however said:

No-one one has been suspended, it’s just speculation.

The Herald sources claim that the particular match, which was eventually won by the North African country, featured four Zimbabwean match officials. They also said that the referee had been suspended and CAF have already been appraised of the developments. The sources said:

He will not be officiating any local games in the foreseeable future as investigations are underway.

The other one, who was also targeted, is said to have given his side of the story, but we don’t know what exactly he told the committee.

It is alleged that a Zimbabwean referee, Norman Matemera last year rejected a US$10 000 bribe by Equatorial Guinea outfit Desportivo Niefang. The bribe was meant to make him influence the result of their decisive CAF Confederation Cup play-off tie against Cote d’Ivoire’s Williamsville Athletic Club.