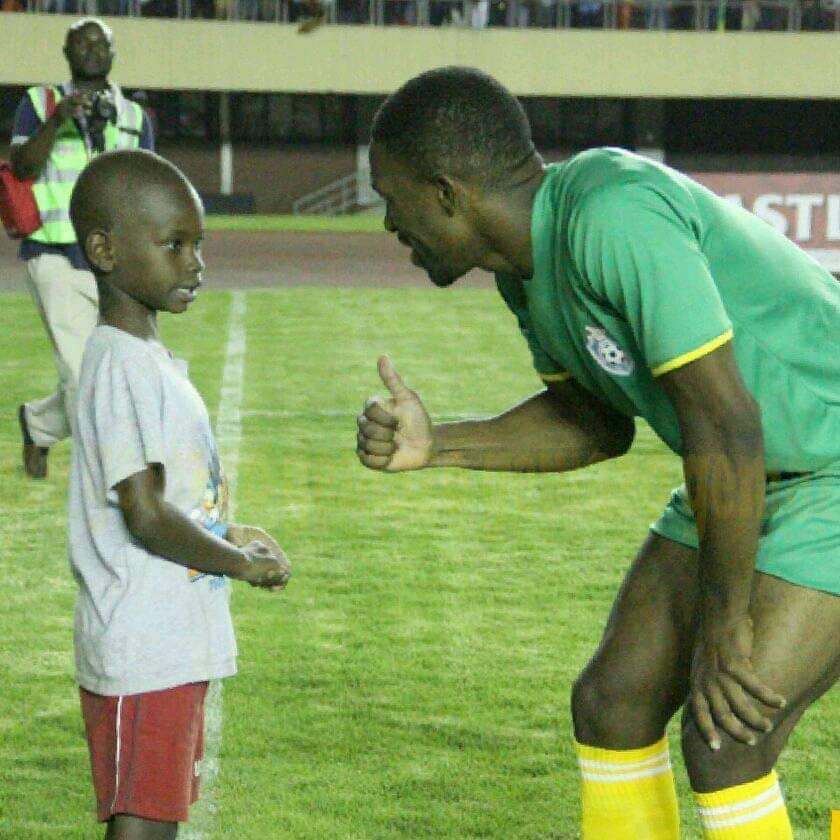 In an interview with H-Metro, Darikwa said that the Pharaohs have quality all over the pitch and that trying to stop them will require a team effort. Said Darikwa:

Yeah dealing with Mo Salah is going to be a tough task, he is one of the best players in the world right now.

But it’s a task I am looking forward to and in the Egyptian team, there’s a lot of players we need to be focused on as well.

I don’t think we have a plan on how to stop him but I think as a team we can try to do things to stop the Egyptians in the opening game.

The Warriors play Egypt in the opening match of the 2019 AFCON finals set to be hosted by the North African Arab country starting from June 21.