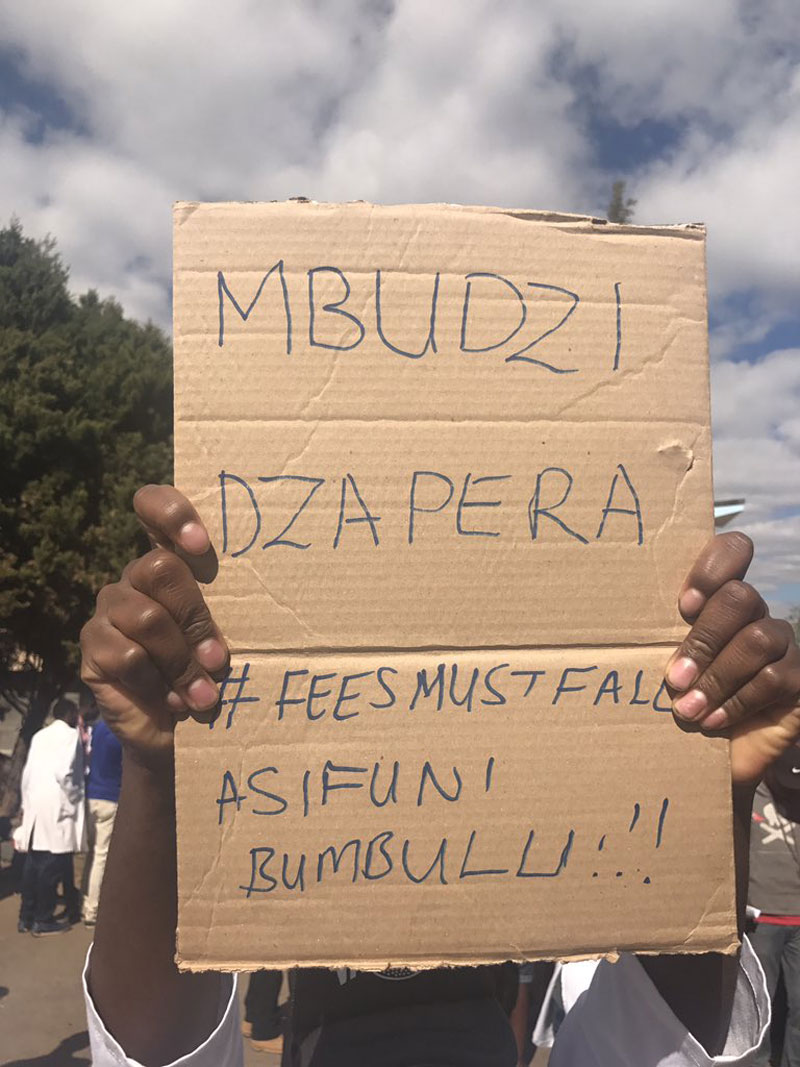 School fees hikes and uniform price hikes might result in more children dropping out of school. As the DailyNews reports, the hikes are triggered by Zimbabwe’s worsening economic situation.

Speaking to the DailyNews, former Education minister David Coltart argued that schools are out of options. He said:

The problem is that schools face the same problems that businesses are facing. They have to pay for consumables … so they have no option but to increase fees.

Because of the exchange rates, some schools are thus also asking part of the payment in US dollars…

Coltart blamed the government for the current crisis that is forcing schools to increase school fees.

Another analyst based in Namibia, Admire Mare lamented many adverse consequences associated with the high cost of education. He noted that many learners will drop out of school whilst others may commit suicide if they fail. He urged authorities to adopt a holistic approach to break the “vicious cycle” of increasing prices for uniforms and tuition fees.

Constitutional lawyer Alex Magaisa concurs with sentiments above as he notes that schools are responding to the dire state of the entire economy. He said schools need enough money for administrative purposes and need to maintain high educational standards.