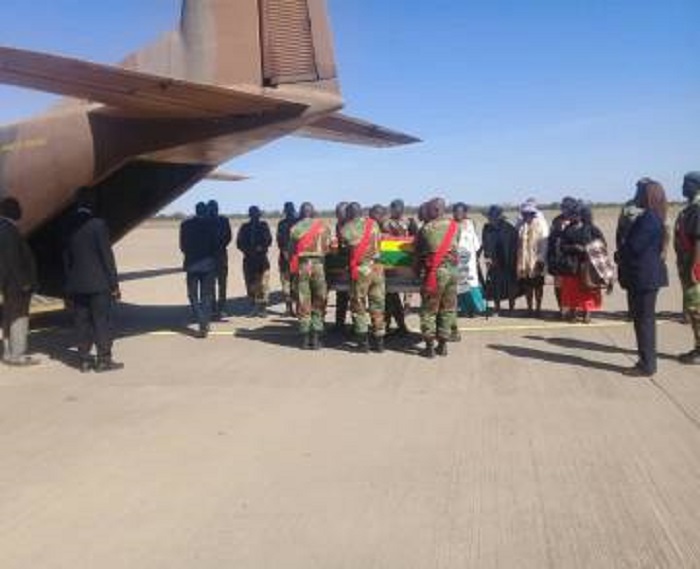 Multitudes of people gathered at Lobengula Hall in Bulawayo to bid farewell to the late national hero Velaphi Misheck Ncube. Ncube who was suffering from diabetes died on the 29th of April aged 82.

In mourning Cde Velaphi Ncube as Bulawayo province and Zimbabwe as a whole, we are saying there is need to follow in his footsteps as he was a hard worker. We can only honour and preserve his legacy by working hard to grow our economy and improve the people’s lives.

A number of other mourners who spoke at the send-off described the late Ncube as a true hero principled man and a peacemaker.

Ncube’s burial is scheduled for today at the national heroes acre.