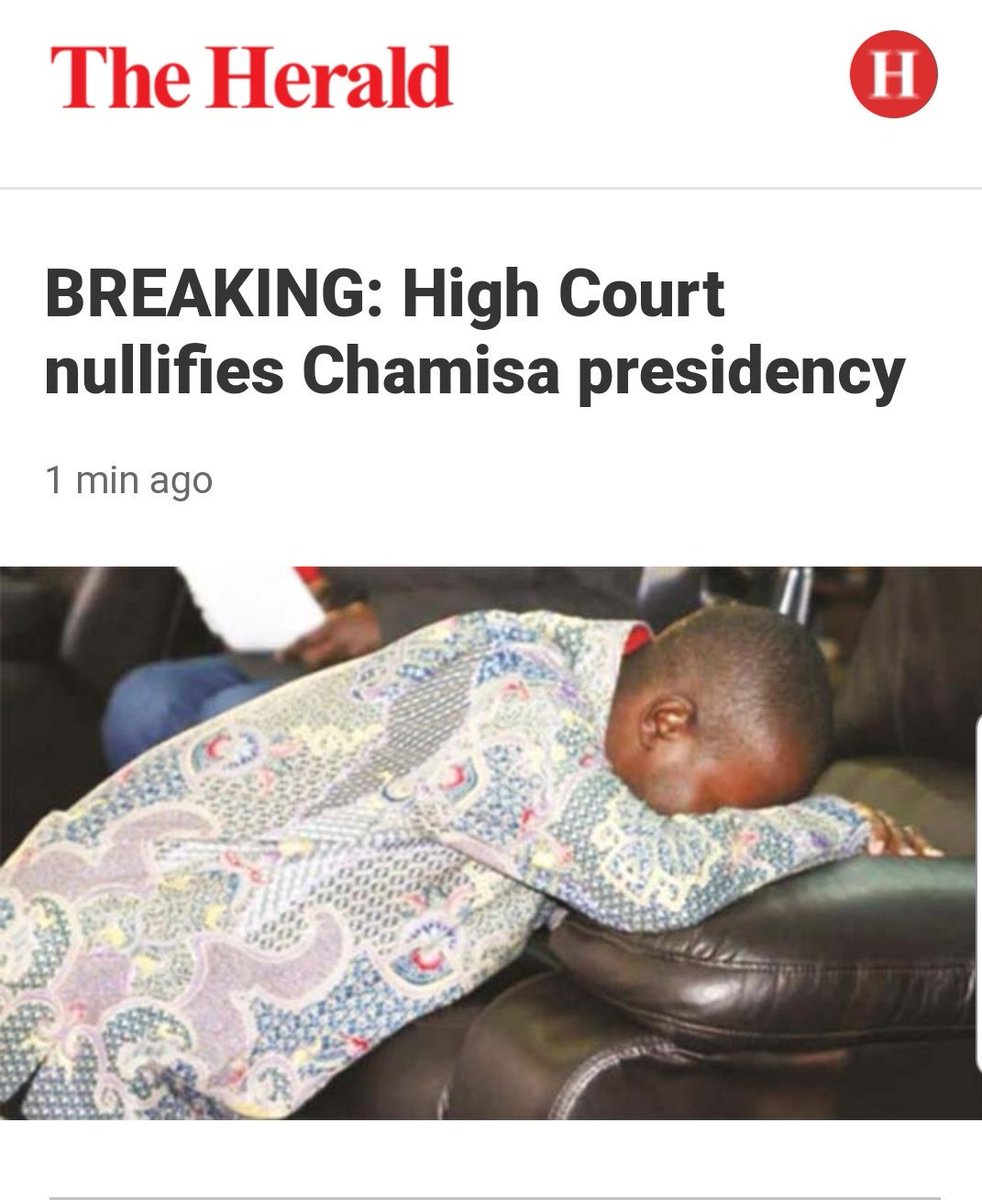 Goromonzi West Member of Parliament, Energy Mutodi (ZANU PF), said that MDC president Nelson Chamisa should “simply” resign after the High Court ruled that his presidency is null and void as he rose to power in contravention of the party’s constitution.

Mutodi, who is also Deputy Minister for Information, Media and Broadcasting Services, said:

After being declared an illegitimate president of the MDC and a usurper of power in an opposition party that purports to stand for democracy, the honourable thing to do for Nelson Chamisa is simply to resign. No court on earth can endorse illegality, even a court of appeals.

Chamisa’s erstwhile colleague and leader of the MDC-T, Thokozani Khupe, has already “forgiven” him, and called upon party members not vilify the former Kuwadzana East legislator.

Meanwhile, the MDC Alliance has vowed to appeal the ruling while at the same time going ahead with the elective Congress set for May 24-26.