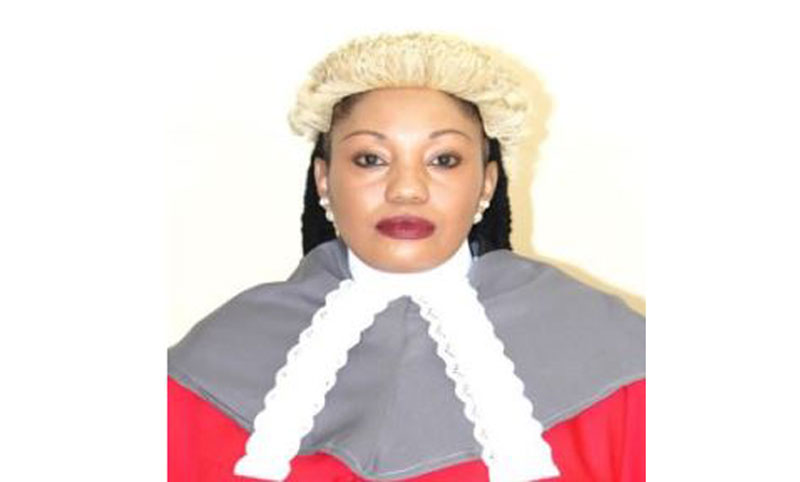 Justice Priscilla Chigumba is in South Africa where she was sent by the Zimbabwe Electoral Commission to observe the elections.

Zec dispatched its chairperson Justice Chigumba, the director voter education (Rejoyce Sibanda) and its acting Chief Elections Officer (Utoile Silaigwana) to observe South Africa’s elections. This is also a follow up to the learning visit during which Zec had also dispatched its chairperson, commissioner (Qhubani) Moyo and its CEO and also members of political parties that are represented in Parliament to go and understand the electoral processes in South Africa as a neighbour and a member of Sadc. So it’s a follow up to go and have a practical understanding of what is going on there.

Moyo added that ZEC was invited in several other countries to observe elections and it will be sending representatives. This, as he said, will help improve the way the commission handles local electoral processes. He mentioned Commissioner (Dr. Ngoni) Kundidzora shall be sent to observe elections in Malawi which are happening in the next two weeks.

ZEC has been facing criticism from political analysts and opposition parties for conducting local electoral processes in “an impartial” manner.