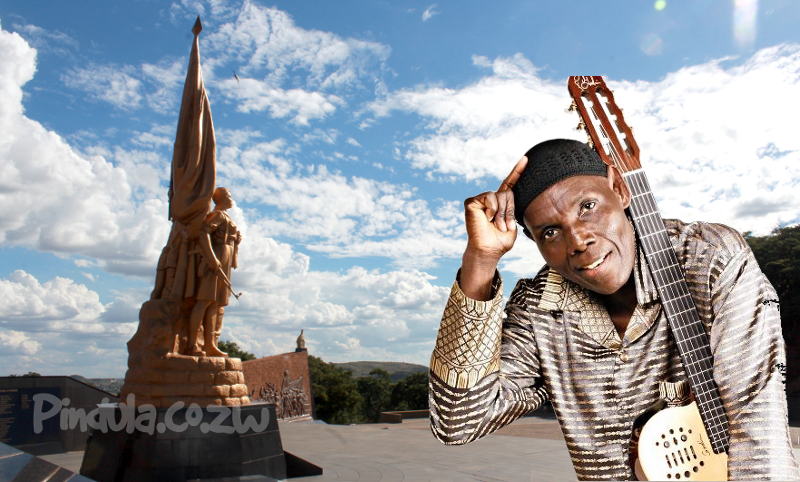 There are various theories as to why the legendary Zimbabwean musician Oliver Mtukudzi chose to give all his possessions to his wife Daisy and nothing to his four children Samantha, Selmor, Sandra, and Sybil.

Mtukudzi’s long-time publicist and veteran journalist, Shepherd Mutamba claimed last week that the decision was motivated by Tuku’s hatred of his daughters. He said:

He had so much hatred for his daughters that it would bring even Satan to tears. But if his son Sam was alive I bet he would have helped ease the tension. That boy was ahead of his time.

Meanwhile, an extract from Mutukudzi’s interview with Mai Chisamba six years ago proposes a diverging theory. During the interview, Mutukudzi said he believed children should work for themselves. He said:

Children should work for their own money and not expect handouts from their parents. A child should be empowered so that they are successful in life. A child that is given money or a car by their parent . . . you’ll have destroyed their future. They won’t know how difficult it is to save and buy a car.

So when you die, who do you think will keep on dishing out things like that to your child? No one. . . A child should be taught how to get these things on their own.

It could be true that he wanted to avoid spoiling them, but, it remains important to consider that Tuku’s relationship with his daughters was sour. The media is awash with cases where Tuku clashed with Selmor. She is reported to have lamented at severally over her father’s absence in her life whilst he was assisting other upcoming artists.

Why Tuku Didn’t Leave His Wealth To His Children