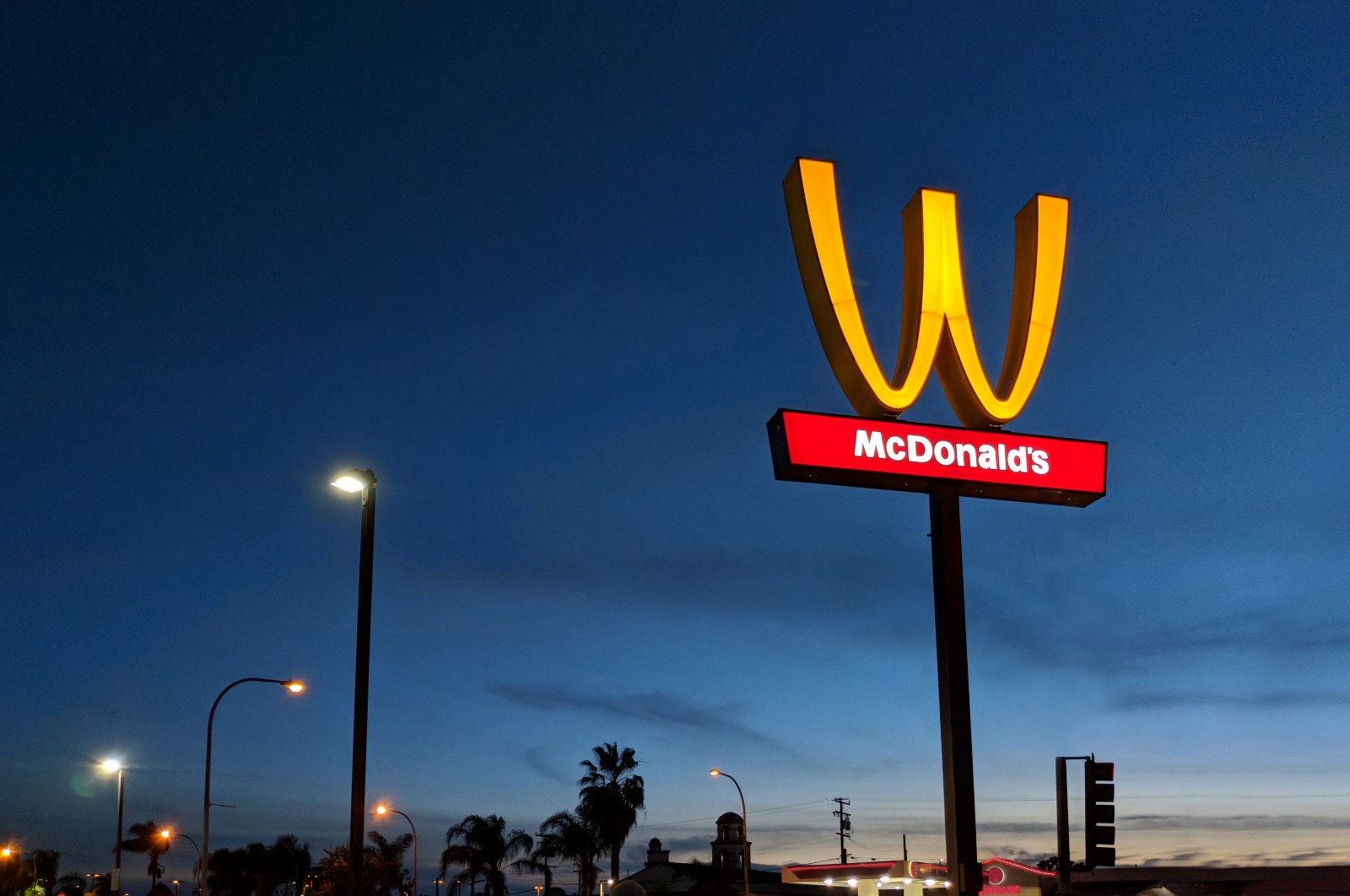 Zimbabwean-born billionaire and philanthropist, Strive Masiyiwa, has revealed that he turned down an offer to establish famous fast-food company McDonald’s in Africa.

Masiyiwa claimed that the offer came whilst he was battling the Zimbabwean government for a telecoms licence, which he eventually won to establish Econet Wireless. Writing of Facebook, he said:

Years ago, when I was fighting for the cell phone license in Zimbabwe, a friend of mine who ran Coca-Cola Africa, heard about my plight, and made me an interesting offer:

“McDonald’s is looking for a master franchisee for Africa. I would like to put forward your name. You will have to go to their university for a year.”

I declined the generous opportunity.
I only had one regret from my decision:

This was the equivalent of a young soccer player from a small African team being invited to train with Barcelona for a year! It would have honed my craft skills as an entrepreneur.
There are about 40,000 McDonald’s restaurants worldwide. Just imagine what it takes to build an operation like that?

Although I turned down the opportunity, I was intrigued by the franchise model and began to study it closely. I later used it to when launching Econet stores.
There are some of you struggling with any of the following challenges:

The answer for you lies in franchising from a tried and tested business with an established brand.
Franchising opportunities [as a franchise] are found in almost every industry.
If you are shrewd, you can develop your business as a franchisor, and use other entrepreneurs and their capital to grow your business.