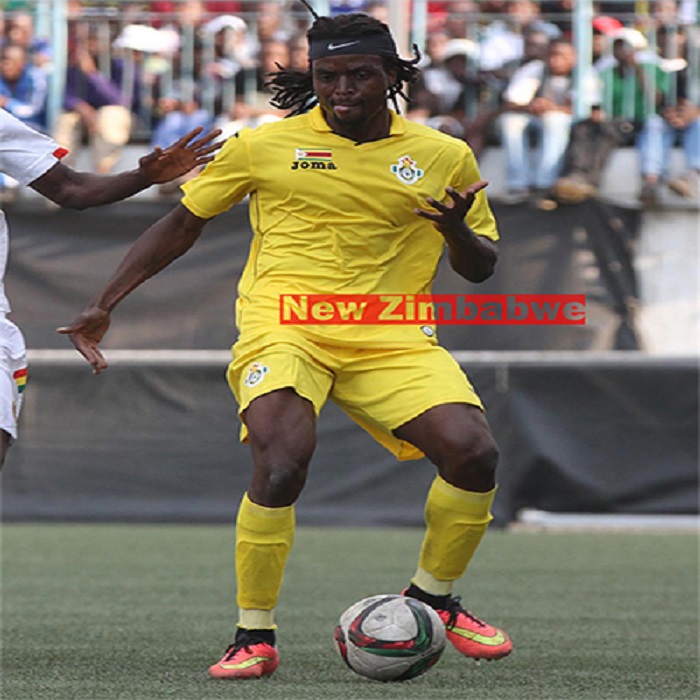 The Poland-based fullback announced on Twitter last week that he was ending his international career.

I wouldn’t want to comment on that. We called him several times for national duty and he wasn’t able to come, reasons known to himself.

We wanted him for our DR Congo match but he said, he wasn’t coming. So I don’t want to comment on that, I think it’s a personal issue.

And I can’t also comment if he was part of my plans or not.

The Warriors will play Nigeria in an international friendly match on June 8 ahead of the AFCON finals to be hosted by Egypt.

The Warriors will play Egypt in the first match of the tournament on 21 June at 10 pm local time.