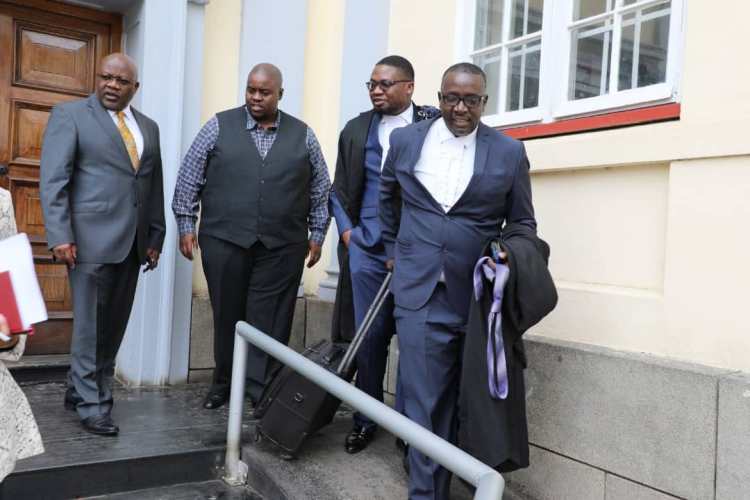 The State has indicated that it now intends to jointly charge Wicknell Chivayo with Zimbabwe Power Company (ZPC) former board chairperson, Stanely Kazhanje. The State had initially dropped the bribery charge when Kazhanje trial commenced.

It is alleged that Chivayo paid US$10 000 to Kazhanje in 2015 so that he could facilitate the approval of the Gwanda Solar project contract for his company Intatrek Zimbabwe. Kazhanje is believed to have ordered ZPC to sign the deal with Intratek although Itratek had failed to provide a bank guarantee. It is believed that the money Chivayo is reported to have wired to Kazhanje on January 21, 2016, was meant to influence Kazhanje’s conduct in the matter.

We are seeking a postponement of the matter to May 21 for trial. Investigations are complete but we need time to serve Kazhanje who is going to be the third accused with summons.

It is also reported that Chivayo’s lawyer did not oppose the application.