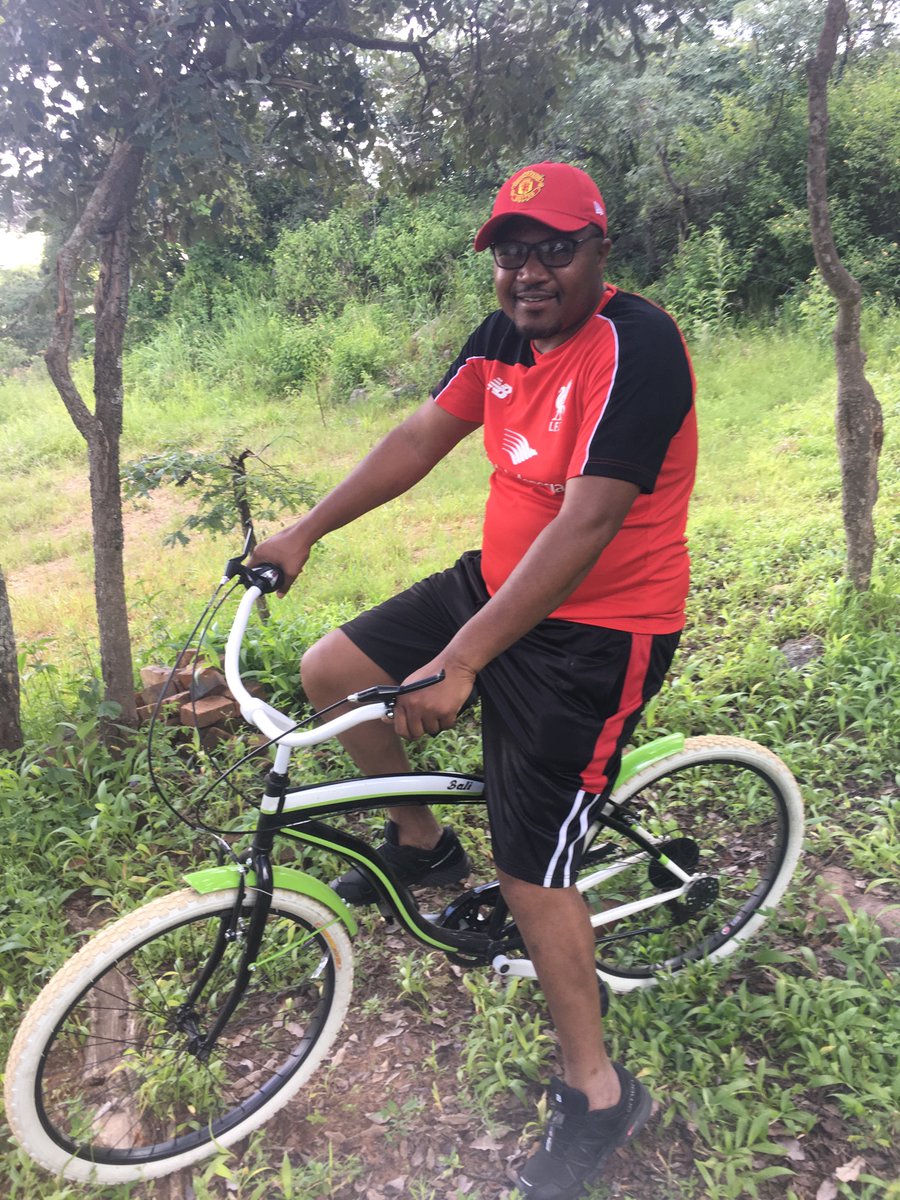 A chief from the Domboshava area, chief Chinamhora, was left unimpressed by Goromonzi West MP, Energy Mutodi (ZANU PF) after the latter gatecrashed and disrupted a meeting that was set to explore investment possibilities in the area.

Mutodi is the local MP and Deputy Minister of Information, Media and Broadcasting Services.

In an interview with Newsday on Monday, Chief Chinamhora, Lister Chidziwa, revealed that he had called for a consultative meeting with government departments and a potential Chinese company. Said the chief:

This company is still prospecting and they have not been granted a licence to mine, but we wanted the people to hear from the agents of the miner so that they can explain their proposal and also government departments to explain the processes and potential ramifications.

But MP Mutodi (Goromonzi West) has been mobilising against the project, and spreading false information to the effect that the project has been given the green light after the miner allegedly paid off the chief, the (district administrator), the councillor for the area and other government officials to allow the project to go ahead.

He has also been pulling figures from the air, alleging that 20 000 people would be displaced by the project. I have no idea where he got that figure from.

… The meeting was for the villagers to spell out their expectations and priorities and chart a way forward if they so wished.
It was not the political forum that Mutodi chose to make it, claiming that the people did not want the project.

It was clear that the people he brought were a rented crowd. Sources told us that he had been buying beer for them ahead of the meeting.

I had no choice but to call off the meeting. We will advise the villagers on the way forward.