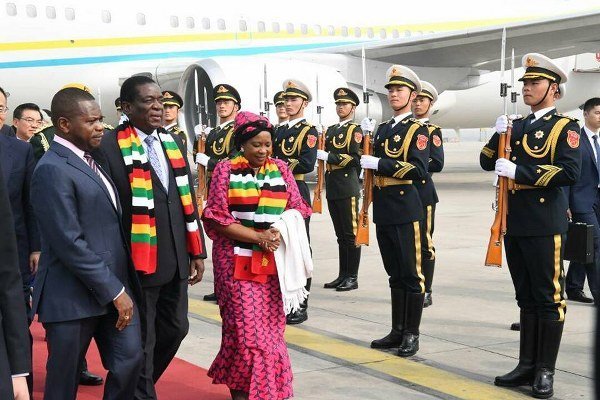 ZANU PF has sent an over 10 member delegation to China for exchanging ideas. The delegation is led by national party chairperson Oppah Muchinguri.

Speaking during an interview before the departure of the delegation, Munyaradzi Machacha said the trio was meant to strengthen relations between Zimbabwean and the Chinese ruling parties. He said:

This is part of our regular cooperation. We are two revolutionary parties that share a rich history. We want to exchange views on party building so that we can strengthen the party.

Muchacha also said that ZANU PF intended to learn economic policies from its Chinese counterpart. He also noted that China has been doing well economically hence the need to copy and domesticate some ideas.

The party’s look East policy has been criticised for not bearing any significant results to the country. The policy was adopted following a fall out between Zimbabwe and Western economies like the UK and the rest of the European Union.