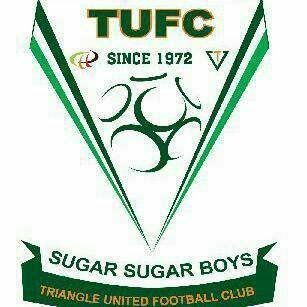 Triangle FC is plotting to be the first team to defeat Caps United this season.

Makepekepe are yet to taste defeat, 6 games into the 2019 Castle Lager Premier Soccer League season. In a statement published by the club, Triangle FC said:

We are back home. We are now working on our next Castle Lager Premier Soccer League match against Caps United.

These guys are not yet defeated since the kickoff of 2019 season but they will taste a defeat this weekend in Gibbo stadium.

Triangle was beaten 2-1 by army side Black Rhinos.

Meanwhile, CAPS United moved to within a point behind log leaders FC Platinum following their 1-0 victory over Harare City. They are now on 13 points but with a game in hand.