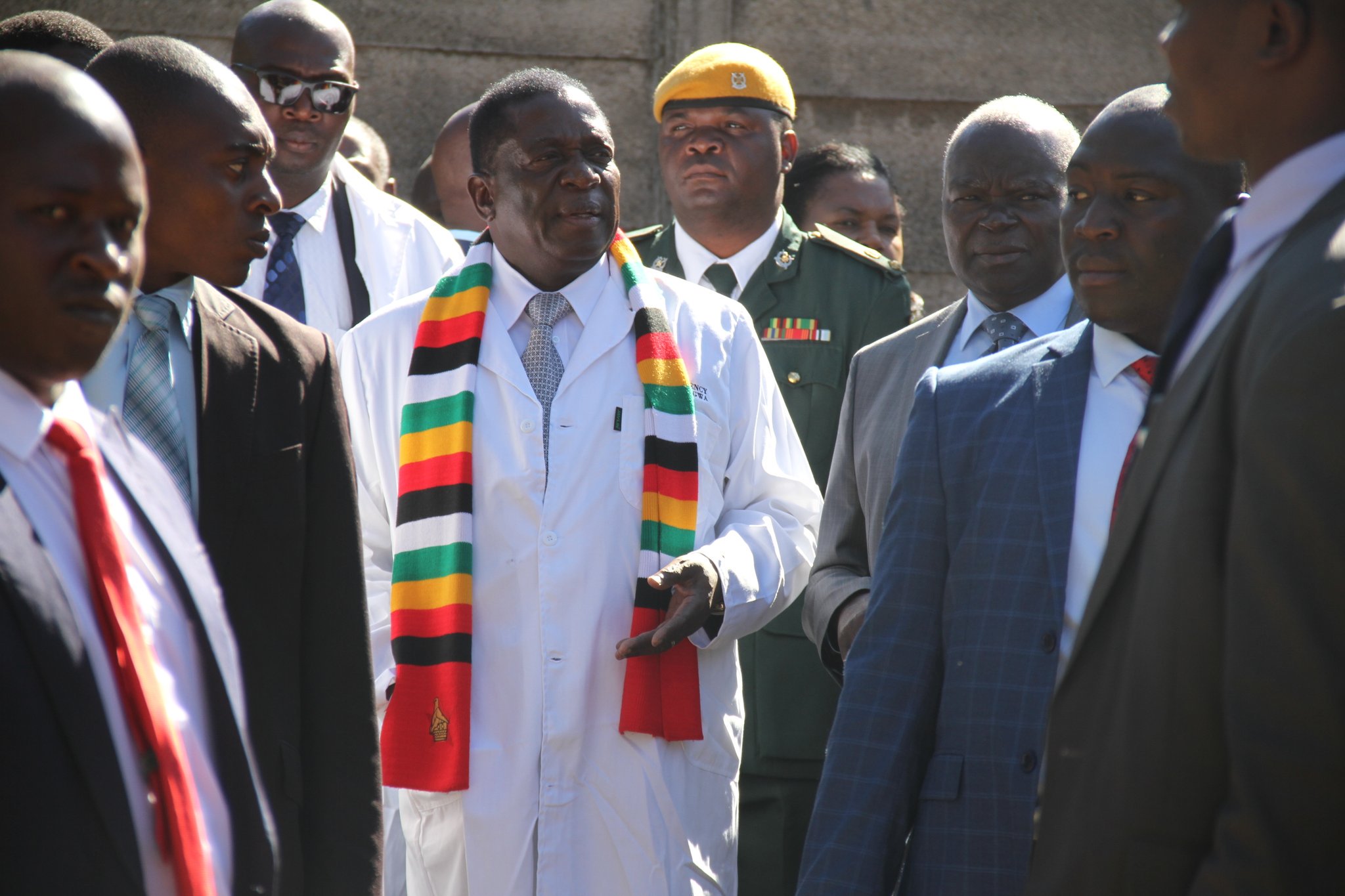 Matapi flats in Mbare, one of Harare’s oldest suburbs have been given a facelift. The flats have been an eyesore for some time now.

The ruling ZANU PF party and the opposition MDC have both claimed to have given the flats a facelift. President Emmerson Mnangagwa visited the suburb on Monday morning. 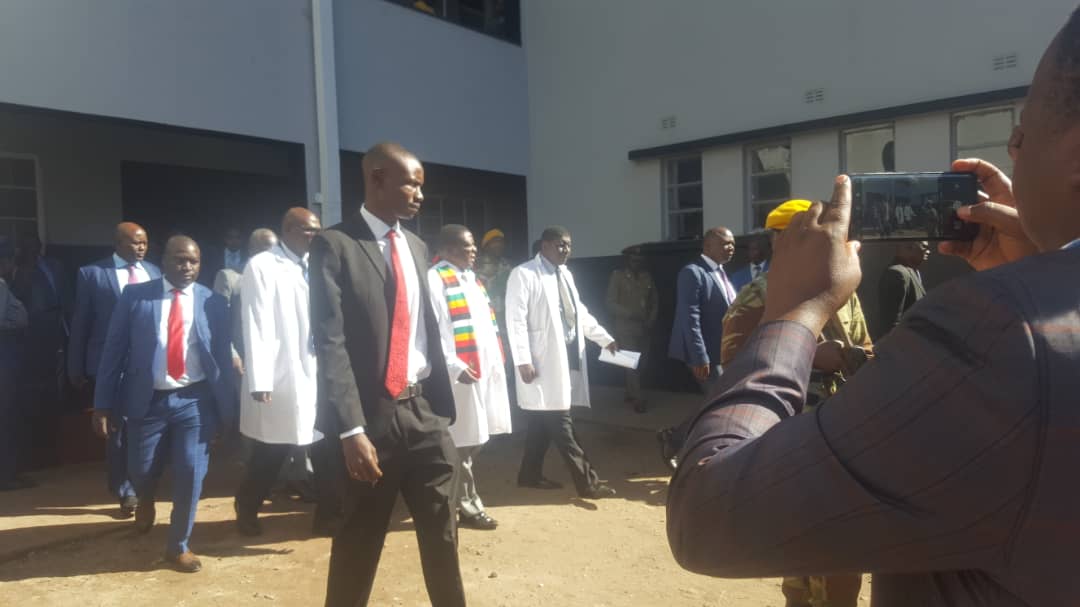 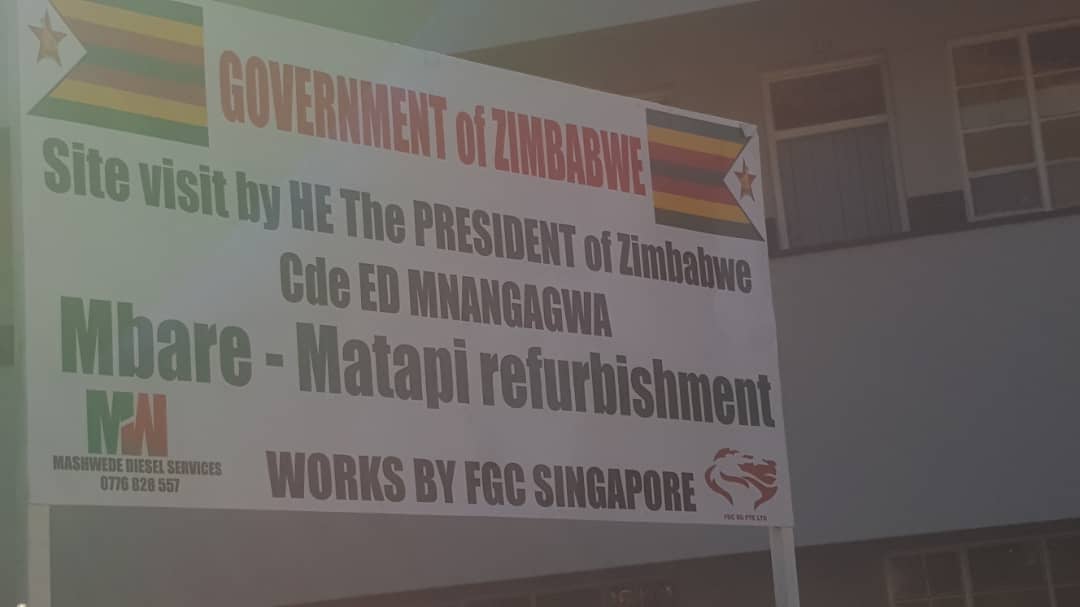 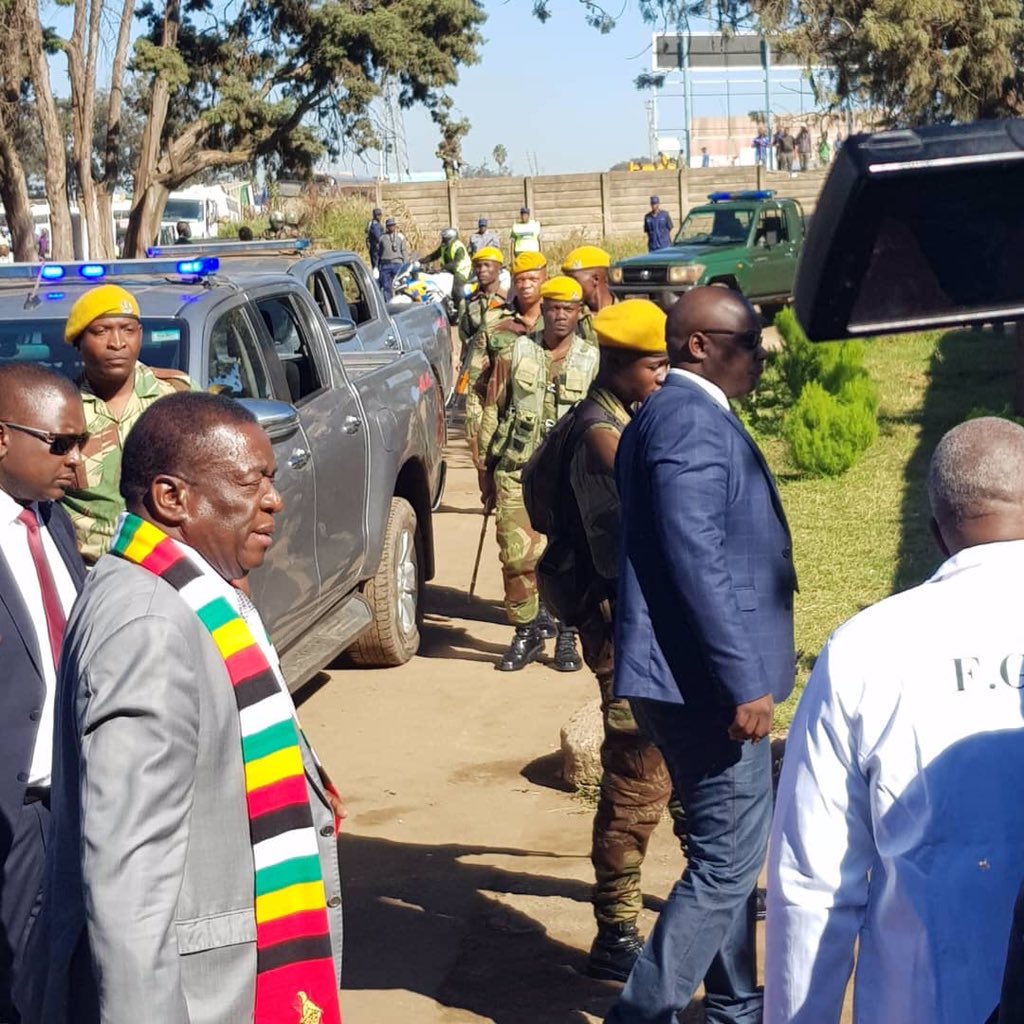