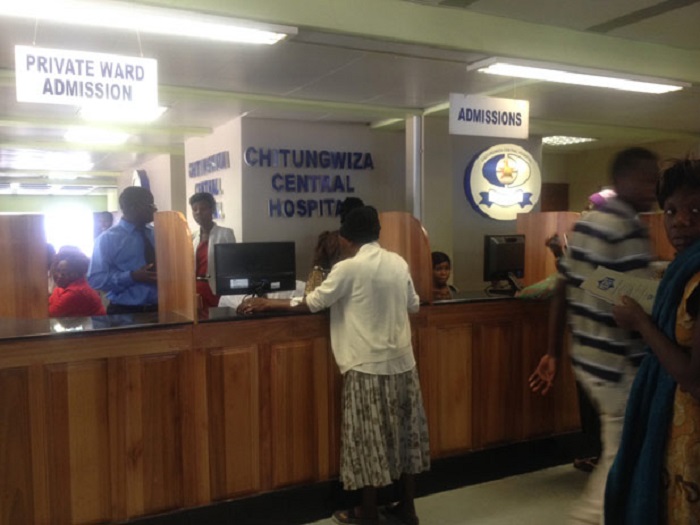 Dr. Dhliwayo was suspended for allegedly verbally abusing fellow doctors. Last year, he was sentenced to six months imprisonment with an option of a fine after he was found guilty of physically assaulting nurses at Zengeza Clinic. Meanwhile, Mangeya has been transferred to head office awaiting transition to a new work station.

You are hereby charged in terms of Section 4 (a) of National Employment Code of Conduct Regulations 2006, Statutory Instrument 15 of 2006.