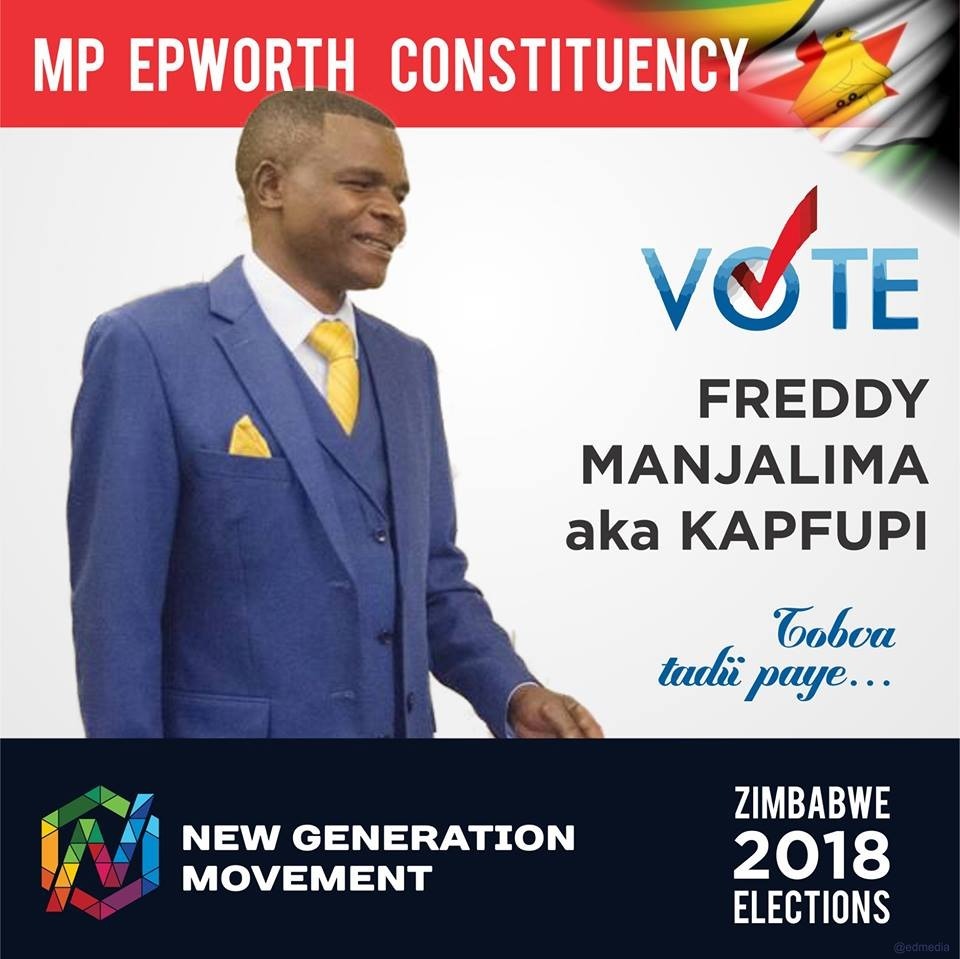 Comedian and musicians, Kapfupi, has said that he’s proud of his Malawi roots. Kapufpi released an album recently titled Kufambira Nyaya Dzacho which has a nyau song KuLilongwe (Gule Wamkulu).

Said Kapfupi in an interview with Daily News:

I come from Malawi and I am proud of my Chewa roots. In Malawi, nyau is more of a religion. I am not a nyau dancer because I believe the real nyau dancers come from the water.

In the interview, Kapfupi also discusses the other songs on the album as well as how he was inspired by late music icon Oliver Mtukudzi to venture into music.

Kapfupi (born Freddy Manjalima) is a popular musician-cum-comedian who rose to prominence with his acting prowess producing hilarious series such 'Notorious Kapfupi' and 'What goes around comes around'. In 2010 he became the talk of the town with his song 'Mai Nga' whose video was... Read More About Kapfupi