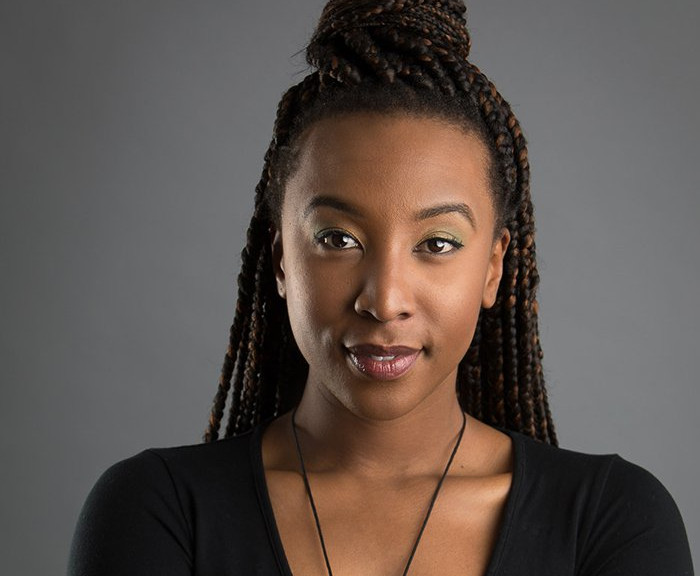 Chi Mhende, the Zimbabwean SA based actress has revealed that she was raped as a child. Mhende was a star on the popular Generations soap in South Africa as a character named Wandi.

Mhende made the revelation in an interview on SABC 3 saying she decided to speak on this to “release” it for herself and her family. She also said the had however forgiven the person that was involved her and that she wishes that they would forgive themselves too. 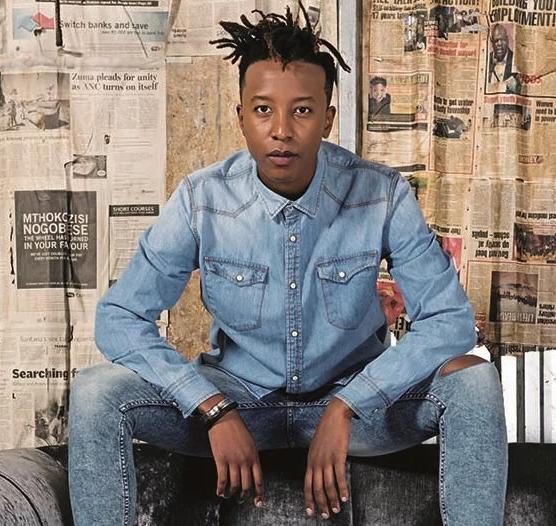 Mhende was speaking about how her character in Generations, where she featured as Wandile Radebe the son of a wealthy parent, had helped her heal. Her character started as a male but changed sex to female as the show proceeded.

“I have been through difficult times with my body. I was sexually abused as a child. This is the first time I’ve ever spoken about it but I felt that coming full circle on something that I had done that gave a lot of power and courage to people who came to me every day to say this has been my life and this has been my body, I thought that I can’t go through this life without releasing this for myself but also for family because the person that was involved needs to know that a) I forgive and b) they need to forgive themselves. 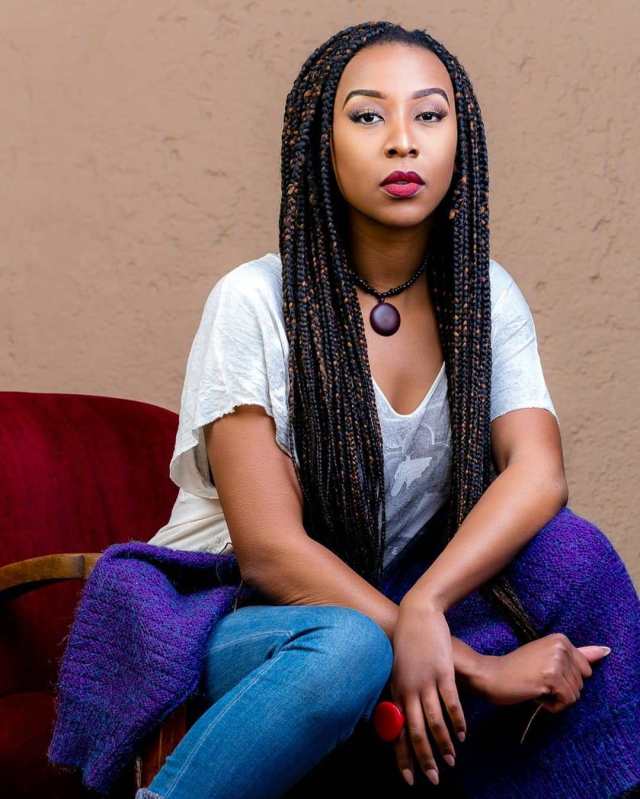 I think the performance part helps because I’ve always struggled with the emotion of anger and this is where I get to throw that. I didn’t know what was happening to my body as a child as it was being treated and touched and controlled by someone else. That resulted in a lot of control issues for adult Chi. But as I process and unpack that, that can result in the most beautiful and healing stories of my life and the life of others hopefully,”