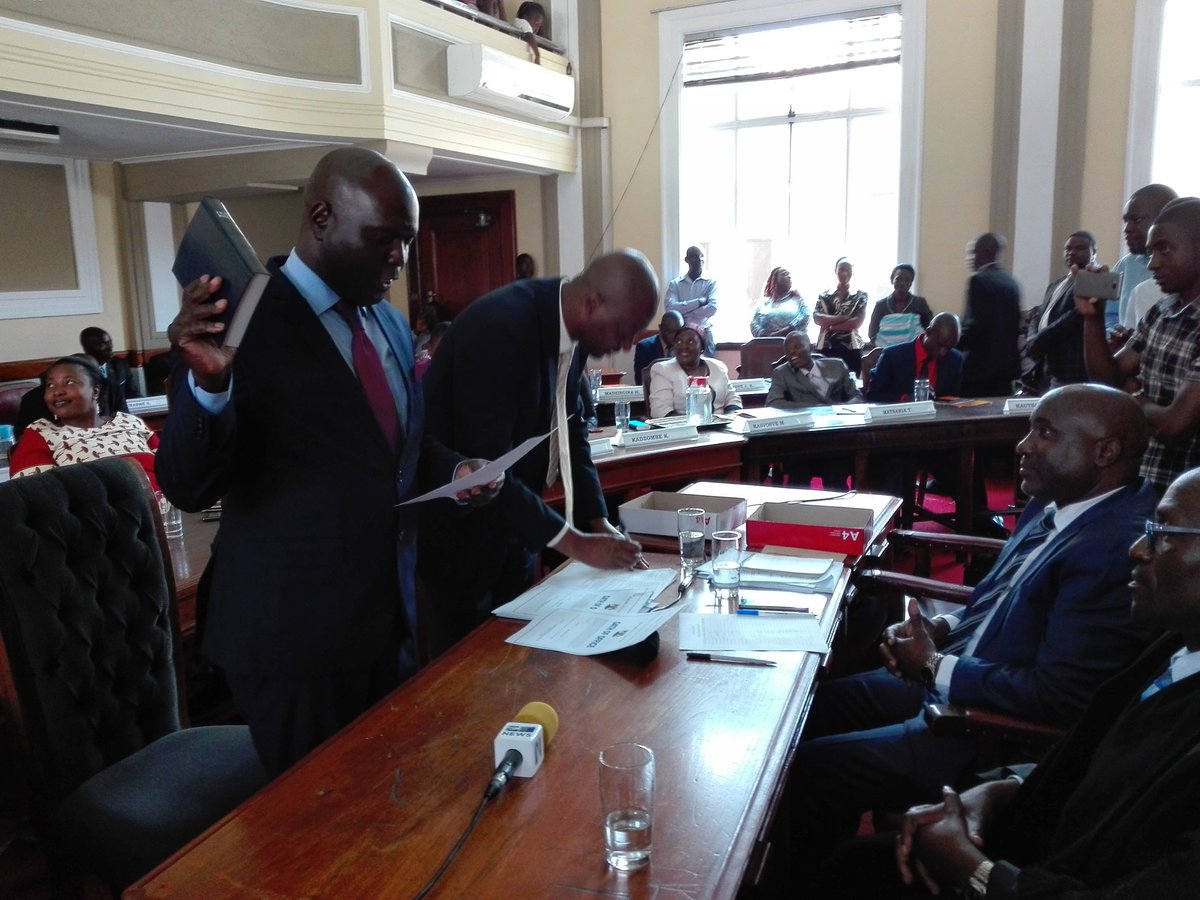 Harare Residents Trust has claimed that Harare City Council is losing lots of its money by conducting training workshops. The residents’ watchdog argues that venues which the local government use are very expensive.

The City of Harare has held an estimated 30 works in Victoria Falls, Leopard Rock Hotel, Vumba, Nyanga, and Kadoma Hotel.

The city of Harare is on a rampant spree to abuse ratepayers’ money.

This year alone the newly elected councillors have held 11 workshops at Kadoma Hotel with an average attendance of ninety participants.

The City of Harare is spending an average $200 in hotel accommodation and meals per day.

Workshops were however defended by Harare Mayor Councillor Hebert Gomba who said they are common practice. Councillor Gomba said:

We have new councillors who have come in and we have set up new committees of council and these people would want to be capacitated.

We have about 16 old councillors and over 30 new ones, so there is nothing wrong in taking them through the steps for them to be able to understand and make the correct decision in terms of what they are supposed to do here.