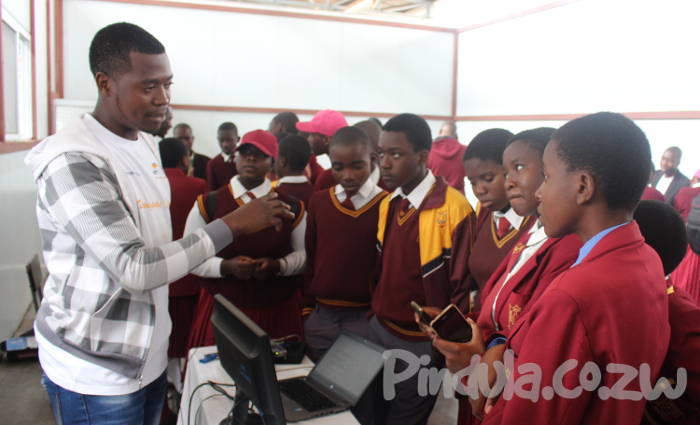 Minister of Higher and Tertiary Education, Science and Technology Development, professor Amon Murwira said the Government has mobilised about $1.5 million towards training at least 5 000 science teachers by 2023.

Murwira also said that the beneficiaries of the programme would be deployed in rural schools where science education has been lagging behind as evidenced by the low pass rates. He said:

About $500 000 was allocated from the Manpower Development Fund and there is also an additional $1 million from treasury to enhance the science teacher training programme.

The programme is progressing well because we are aiming to train 5 000 by 2023.

We are now enrolling the second batch of students after we started with 330 last year at Joshua Mqabuko Nkomo Polytechnic, Mkoba and Masvingo teacher’s college.

This means in two years, we will have 660 students who are on their way to graduate at science teachers’ colleges.

For Zimbabwe to industrialise, it needs both arts and science, but the sciences were lagging behind that is why we have come up with this programme.

Former Minister of Higher and Tertiary Education, professor Jonathan Moyo once argued that tertiary institutions were churning our unemployable graduates since they lacked basic practical skills.