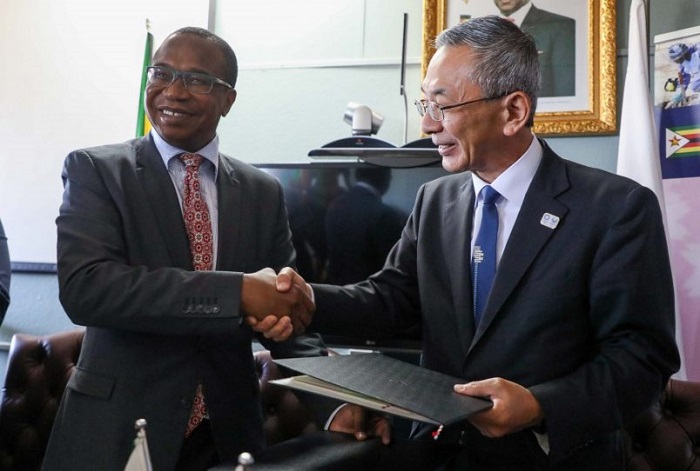 Mr. Toshiyuki Iwado, Japanese Ambassador to Zimbabwe last week spoke to The Sunday Mail reporter, Sharon Munjenjema on the sidelines of a cocktail to commemorate the enthronement of the new Japanese Emperor, Prince Naruhito.

During the interview, the ambassador revealed that Japanese companies’ decision to invest or not thereof in Zimbabwe is informed by the state of Zimbabwean companies. Read the extract from the interview below:

Q: Which areas of possible investment do you see in Zimbabwe which Japanese firms would be interested in investing in?

Also, has there been any specific investors in Japan that have shown their interest?

A: I do not want to single out one, there are many. In February, we had the Japanese business mission and they explored many areas – mining, agriculture and energy.

Many Japanese companies are competing (to invest here) and I cannot mention their names, but the point is, many times I am asked the same question, and my answer is ask your local companies.

If they are happy with the working environment in Zimbabwe, why wouldn’t the Japanese companies want to invest?

Because once they invest here they will suffer the same.   So my answer to that question is not sector-specific but system-specific.  There needs to be reforms, reforms, reforms. This country has huge potential, it has rich national resources and talented people. Something needs to be done to exploit those natural resources.