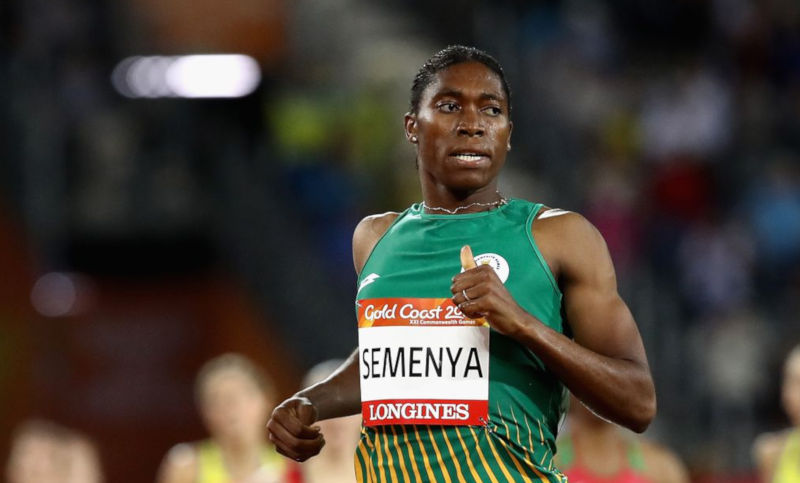 On 1 May, the Court of Arbitration for Sport ruled that South African athlete Caster Semenya must take testosterone-lowering medication in order to compete with other women.

Here are some reactions from the experts:

“The IAAF DSD regulations that CAS has decided to uphold are arbitrary, inconsistent and un-evidenced.  They apply only to female athletes with 46 XY DSD whose testosterone levels can fall within the male range, which means that only women who have XY chromosomes are affected.  Yet, there are many conditions in which a female athlete who has XX chromosomes might also have testosterone levels in the male range, but these women are (rightly) allowed to compete without medical intervention.  Targeting athletes with 46 XY DSD specifically is unjust and arbitrary. – Dr Sonja Erikainen, ethicist, Visiting Fellow in the Centre for Biomedicine, Self and Society, University of Edinburgh.

“While this ruling is a sad outcome for Caster Semenya and other athletes with hyperandrogenism, I agree with the ruling. The ruling is not unexpected.  Testosterone is a growth hormone which is why it appears on WADA’s list of banned drugs, and we know that at high levels testosterone is performance enhancing. – Prof John Brewer, Professor of Applied Sports Science, and Deputy Vice Chancellor, Buckinghamshire New University,

“In my personal opinion, the IAAF regulations have as good a scientific basis as they are going to get in the foreseeable future.  HOWEVER, this does not mean that they are ethically ‘right’.  That is a separate matter.  We should focus on the ethics of what we want to encourage as participation in female sport, and not get hung up on criticising the fine details of science that is never going to be as conclusive as we would like. – Prof Chris Cooper, Emeritus Professor of Biochemistry in the School of Sport, Rehabilitation and Exercise Sciences, University of Essex

“The decision is marginally scientifically correct, and in my opinion wrong.  Although it is based on evidence, the interpretation of that evidence is subjective and liable to bias.  For example, who defines and decides what a material androgenising effect actually is?  The ruling does make matters clearer for women with disorders of sexual development in future but is a separate issue to transgender women in sport.” – Prof Peter Sonksen, member of the Society for Endocrinology, Emeritus Professor at St Thomas’ Hospital and King’s College London, and Visiting Professor at the University of Southampton

“This is such a weird verdict.  CAS is rejecting the Semenya challenge on grounds that regulations are necessary for women with DSD but advising IAAF to defer their applications until they have more evidence about a concrete advantage because of “difficult of relying on concrete evidence”.  (However, IAAF has not really taken up this piece of advice as they have given 1 week to athletes to lower their testosterone levels!) – Dr Silvia Camporesi, Senior Lecturer in Bioethics & Society, Department of Global Health & Social Medicine, King’s College London